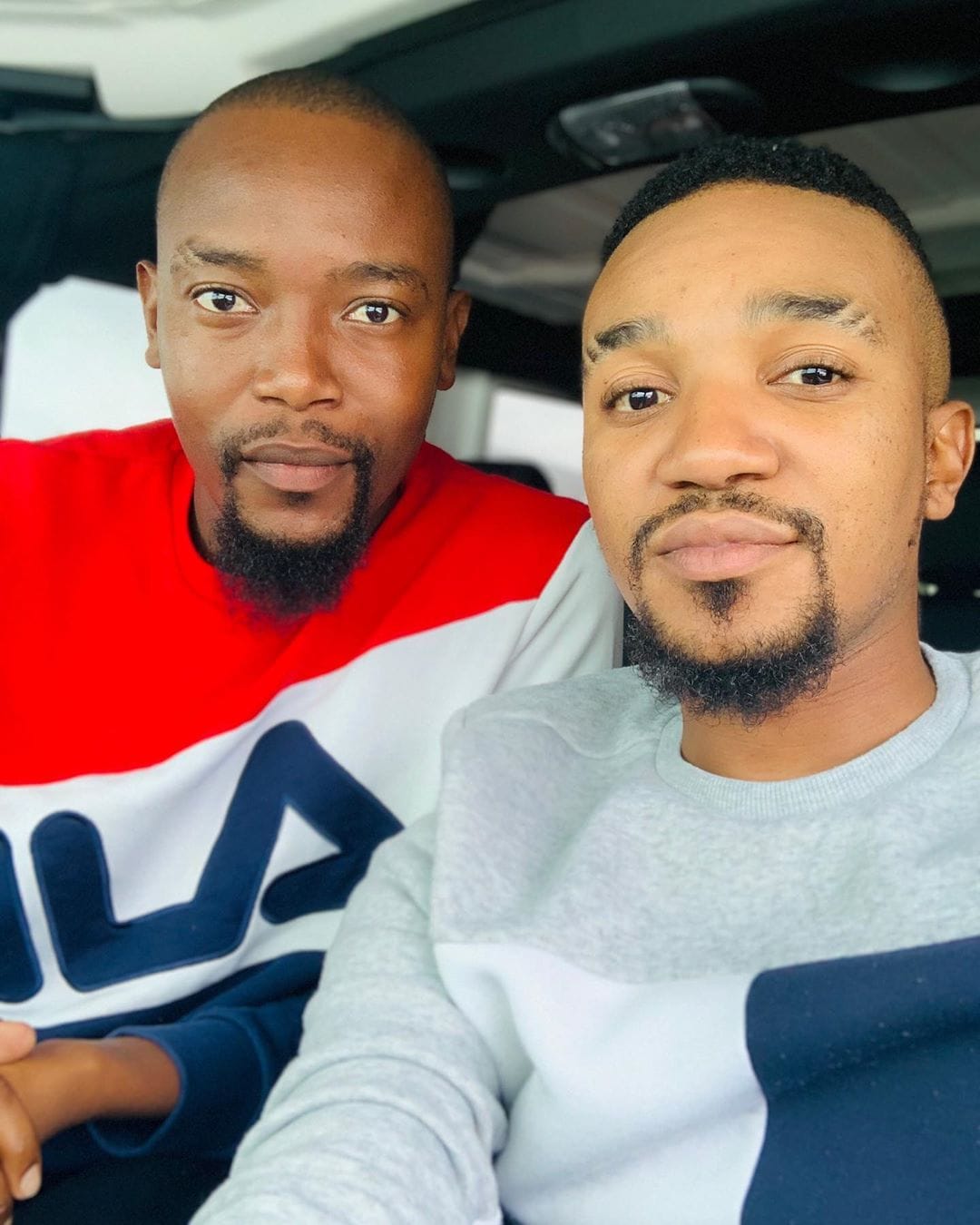 Phelo Bala has dropped his new single Andisafuni and the track is an entire cup of hot tea as the singer pours out his heart following his hectic break up with media personality Moshe Ndiki.

The musician earlier this week had shared that a cryptic tweet that left many of his followers and fans wondering what was coming. Phelo simply captioned his black and white snap “25-09-2020: My story… Loading.”

The big day has arrived and Phelo has blessed his fans with a new spice tune, that clearly is a message about his split from Moshe and sees him telling his side to their break up story.

“This is not what I had signed up for, trust me I would rather be alone let’s make it clear angeke mina ngihale nomuntu ongiphatha ingathi angeke thole omunye,” sings Phelo in the opening.

Whilst Phelo does not say that the song is about his former relationship, the songs lyrics are clearly about a relationship that has ended and he explains his version of why it has ended.

Phelo has allegedly moved on and found himself a new boo, entrepreneur and socialite Vuyo Varoyi. The two recently made things official on social media with their snaps of them looking good in matching outfits.

Well, Moshe could not be bothered by all that is going on in Phelo’s life and is currently eating his youth. The star is currently in Durban celebrating award-winning singer Vusi Nova’s birthday with Somizi and various Durban celebrities.

On Thursday evening he was spotted out with Shaun Mkhize and in one of her Instagram stories, Moshe shared what happened during those 9 months of marriage.

In the video, Moshe explains to Shauwn that when you notice that in the marriage things were not working the way they should be, he left.

Moshe and Phelo split earlier this year and according to Sunday Sun, their split was so messy that the couple even headed to court.

According to the report, Phelo was hit so badly by his bae he had a bleeding gash on the head that he had to obtain an interim court order.

The alleged incident took place in May and according to court papers took place at Moshe and Phelo’s Northriding Joburg home and happened due to a fight over alcohol.

The couple both filed court orders against each other and Moshe denied laying a hand on his former bae.