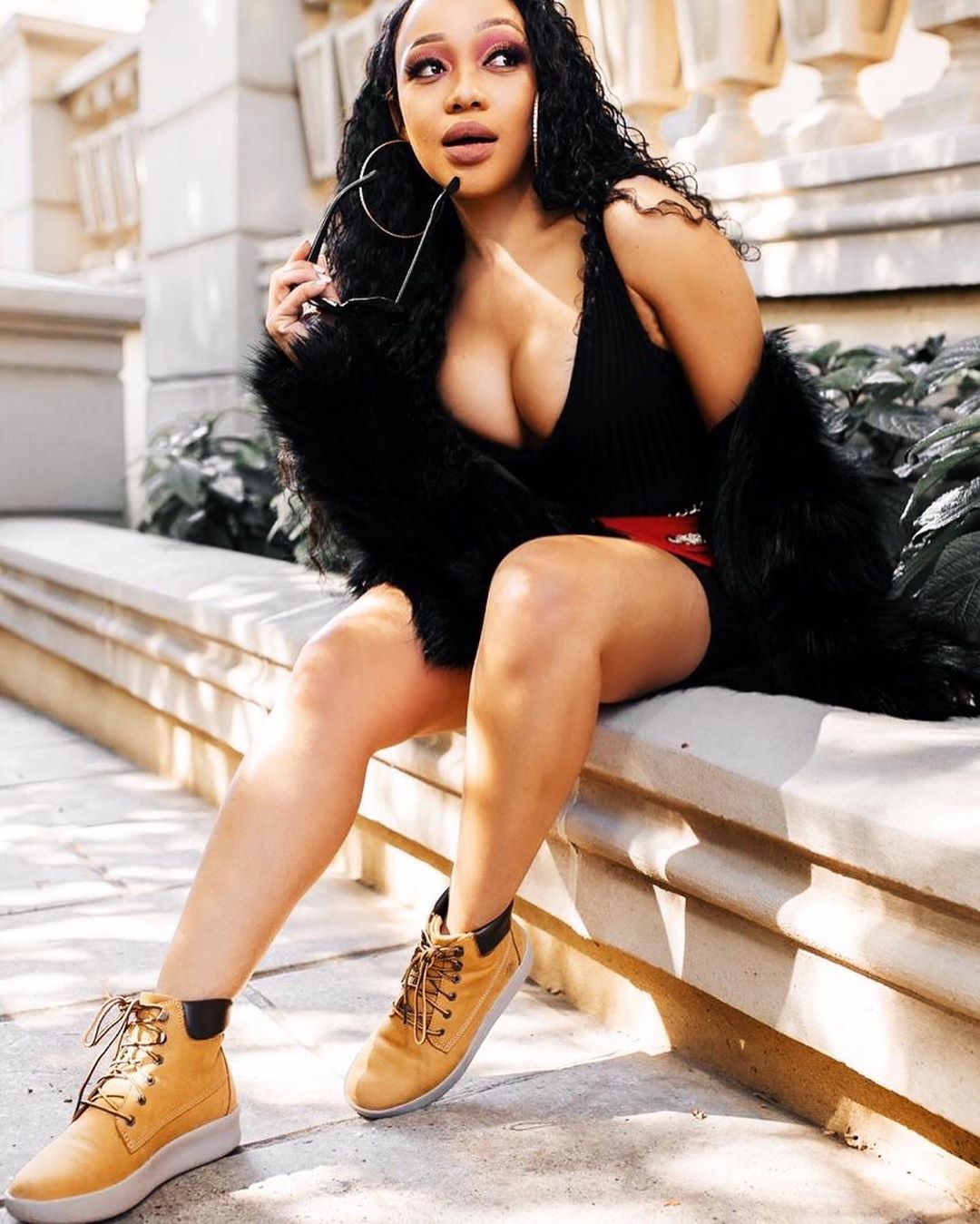 Fans are convinced TV and radio personality Thando Thabethe has a new man after snaps of her at a picnic at the weekend.

Late last year Thando called off her wedding to her then long-term bae, Frans Mashao, and fans are now excited that she has found new love.

Months ago Thando also revealed that even though it was a painful experience, she hadn’t given up on love just yet and was hoping to find “Mr Right”.

Well, it looks like Mr Right has finally made his way into her life.

Thando took to Instagram to share two pictures to tease her followers with a glimpse of her “new man”.

One of the pictures show Thando on a picnic blanket it a forest-like set-up with two chairs in front of her. Could the other chair be for her new bae, and is the person taking the pic her new man?

The other snap was of her kissing her “tour guide” with their helmets on while on their bikes.

Sis didn’t show her mystery man’s face and fans felt she was robbing them fully celebrating her new love, urging her to reveal who he is.