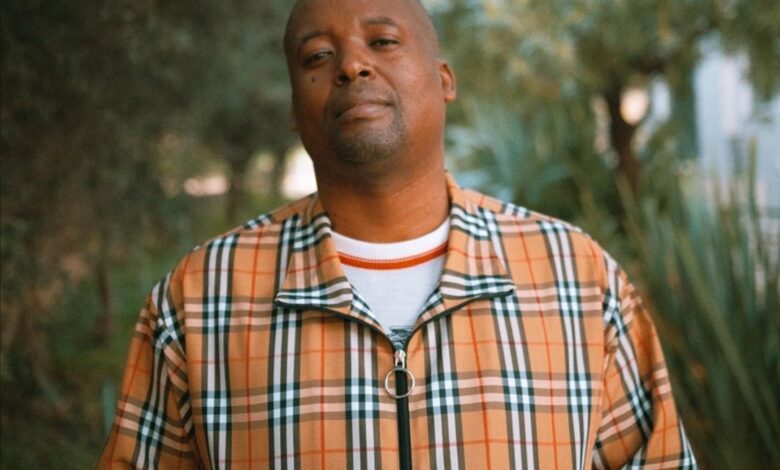 Nhlanhla Nciza’s Ex Husband TK Goes Public With His Girlfriend! When singer Nhlanhla Nciza announced separation from her husband a year ago, speculations were that it was due to infidelity on TK’s part.

Speculations were that TK Nciza was having an affair with socialite known as Lebo Pasha. Now the alleged couple has confirmed in a way their relationship going public with it.

TK who recently joined Instagram and Lebo Pasha who reactivated her own page both took to their instastories posting boo’d up photos with captions confirming their relationship.

“That’s what’s up. I don’t care how you feel, I’m happy,” TK captioned his photo.

“Love is supposed to be like this. I want it and I’m living it with my man,” Pasha wrote on hers.

Category of the day was FACE @clarabanx 💄

BREAKING: Skeem Saam has shut down Production due to COVID-19