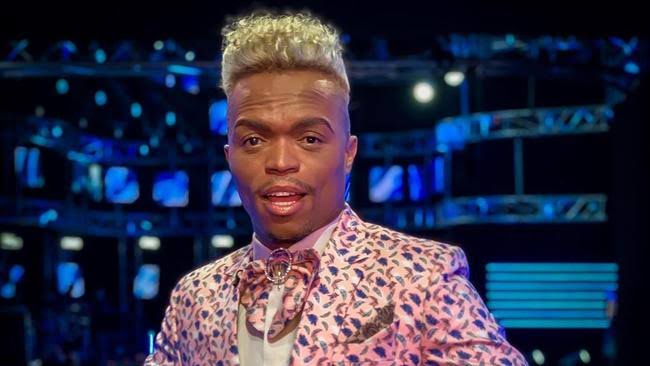 Radio and television personality Somizi Mhlongo-Motaung has added a new ride to his luxury collection.Somizi buys himself a car.

According to Auto Trader South Africa, the Lamborghini Urus ranges between R3.5 million and 5 million.Somizi buys himself a car.

Things have not always been all glitz and glam for the television star. In his autobiography, Somizi spoke candidly about his financial woes.

The “Living the Dream with Somizi” star said he was broke between 2006 and 2009, dubbing that period “the toughest years” of his life.

Now, the Metro FM personality is slaying even during the national lockdown. He recently revealed he will be launching his own cooking channel, among others.

While fans took to Twitter to congratulate their fave for securing the bag, others wanted to send their job application to him, offering to wash the luxury cars.