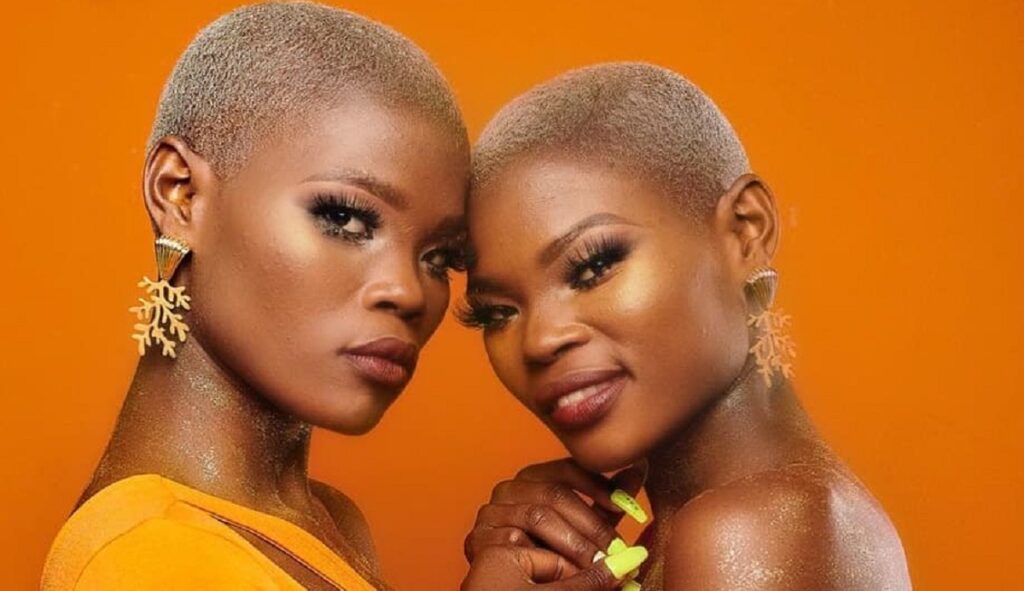 The Qwabe twins are rising stars. Besides that they’re doing well in their music career, they’re forever within the limelight, not even the lockdown prevents them from being seen publicly.

They are ensuring that they’re maintaining the celebrity that they shot to once they were contestants of Idols SA.

Viggy and Virginia Qwabe are recognized by the KZN magazine NOS Magazine.

They made it to the duvet of the newest edition of the magazine, which can get on shelves on Sunday.

The excited twins took the news to their Instagram page. This happens just after they bought the car.

Viggy said that they’re excited to get on the duvet.

“Not everyone made it to the duvet of the magazine. We seem like stars and that we believe that God is leading the way,” she said.

She hinted that they’re performing on an Afro-soul song to be released soon.

“Our single Hamba is doing well and that we are hoping that the song that we are busy with, also will have best,” said Viggy.