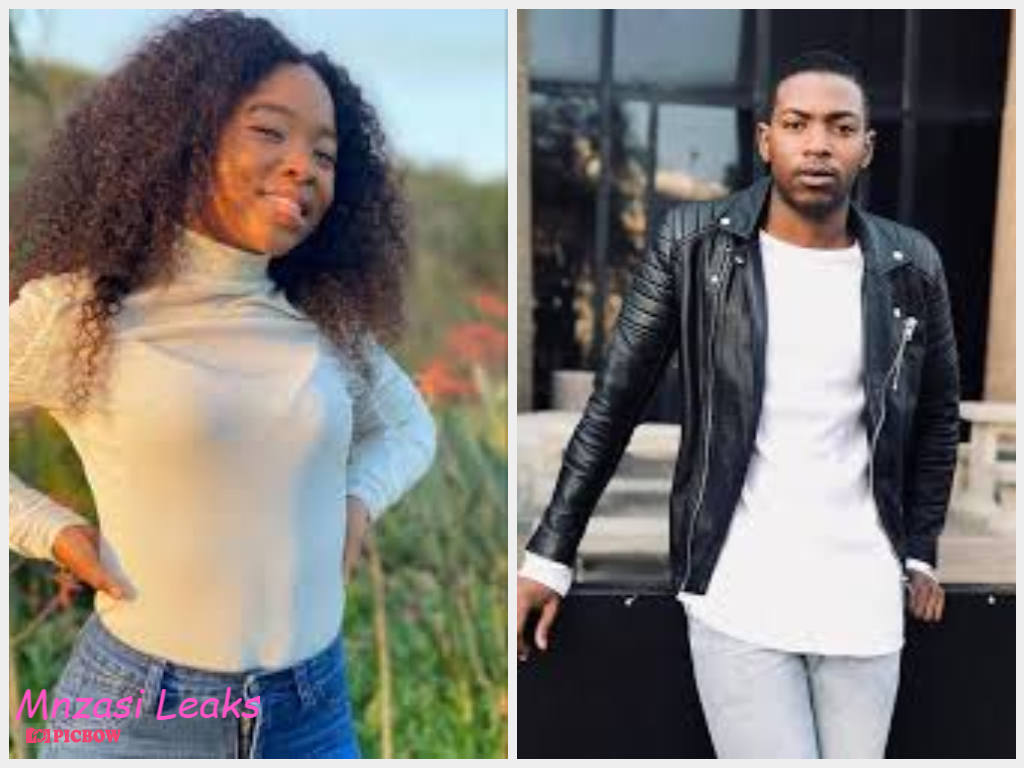 One thing about the Uzalo cast, is that they’re not only close on screen but off the screen as well.

The two , who play siblings on the popular soapie, decided to extend their onscreen familial ties to have a good time.

Besides being cast mates, the two are obviously close in real life as they spend a lot of time together, onset.

Nkanyiso recently posted a picture with Thuthuka which he captioned

The fans were ecstatic to see the two familiar faces hanging out together, even celebs like Somizi and fellow Uzalo castmates like Dawn Thandeka King, Nelisa Mchunu also commented on the picture.

Although the two would make a cute couple offscreen, they’re happily taken and off the market.

Nkanyiso is said to be dating The Queen actress Ntando Duma’s sister Thando Duma and they are rumored to have been together for 5 years now.

Thuthuka on the other hand has posted a picture with a mysteriously man whom many believe is her real life bae.

Despite appearing like a seasoned actress on Uzalo, Thuthuka said she has no other acting experience and the soapie was her first gig.

“Uzalo is my first acting gig. I’ve always had the desire and passion for being on-screen. I did commercials and features as an extra as a child, but Uzalo is the biggest thing I’ve ever done in my television career.”

Nkanyiso on the other hand almost lost a part on Uzalo but he said that just taught him to be resilient.

He also said many men who watch Uzalo can identify with his character of Njeza.

Njeza’s storylines are not so far fetched,they mirror real life experiences in the township and most people who watch feel like it’s real and it’s not just an act.

Here is Why you should always pee after S._x

VIDEO :Witbank S_x predator having s_x with someone’s wife in the Car