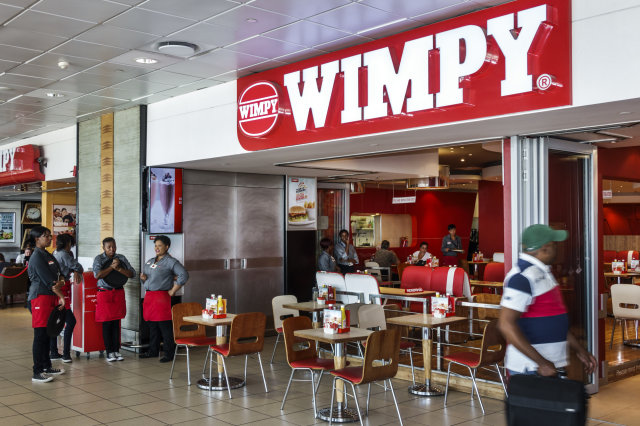 A social media post by a South African woman has sparked outrage on Twitter. This comes after she revealed that she refused to be served by a Zimbabwean waiter at Wimpy Clearwater Mall in Roodepoort.

xm banner in article
The woman who calls herself Shokwakhe claimed that she was originally served by a waiter called Nomatter who is of Zimbabwean descent. She went on to claim that she requested to be served by a South African, rather than an ‘alien’.

Shokwakhe also included the famous hashtag, #PutSouthAfricansFirst, which some people argue is xenophobic. In her defense, she argued that she is advocating for the employment of South Africans in low-skill sectors such as restaurants in order to reduce the unemployment rate which is apparently high.

Today I had breakfast at Wimpy Clearwater Mall a waiter by the name of Nomatter from Zimbabwe came to serve us at our table. I politely told her that I want to be served by a South African. Normalize refusing to be served by aliens #PutSouthAfricansFirst

However, her Twitter post sparked outrage with many people questioning the rationale for refusing to be served by a foreigner when she was buying in a foreign-owned restaurant chain where the food may have been prepared by a foreigner.

Below are a few Tweets and reactions from her post:

The gag is, Wimpy was founded by people from the UK and the US. Yet you happily went to eat there? If you're so concerned with putting South Africans first you should eat at businesses owned by black South Africans. Perhaps then you'll be taken seriously

Whites will always win as long blacks are deeply divided as we are. Most of the problems in SA are as a result of whites domination in economic and political affairs. Proudly Zimbabwean, African

I guess you'll never leave South African borders neh!!!
Out of interest, do you know what nationality the chef was??? #hespatinyourfood

Waiters are the most vulnerable worker. To abuse a waiter and boast about it is shameful. You would have done better to seek answers from the employers about why they employ Zimbanweans rather than abuse a worker. Disgusting.