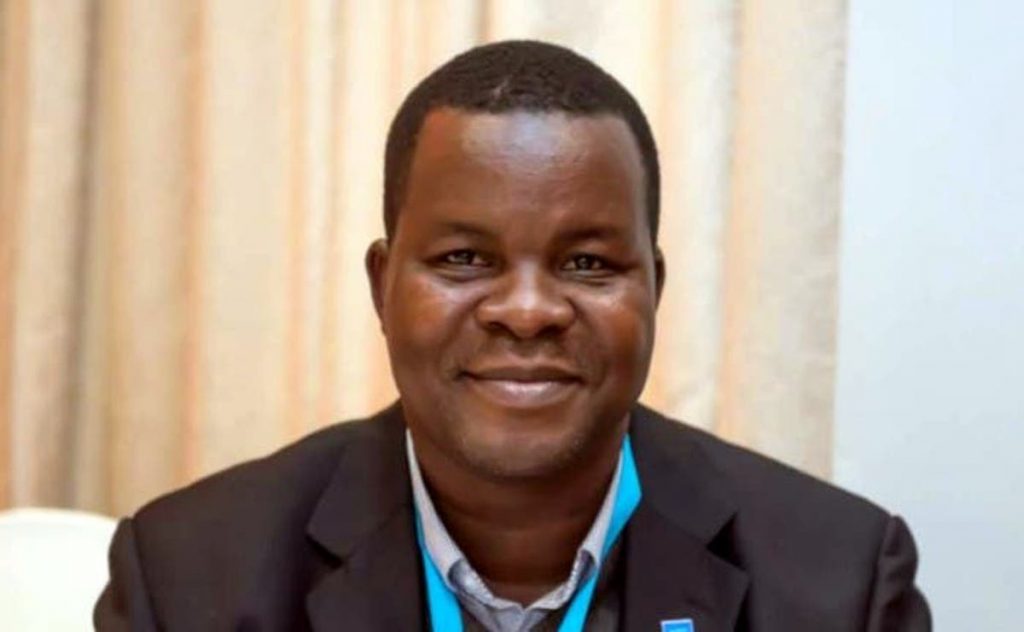 International non-governmental organization and human rights watchdog Human Rights Watch (HRW) has warned that the #PutSouthAfricansFirst campaign could lead to xenophobic violence against foreigners and immigrants.

The warning was given by Dewa Mavhinga, the Southern Africa director at Human Rights Watch, as the #PutSouthAfricansFirst campaign seems to be gathering momentum on social media.

On Monday, the issue went viral when a Twitter user referred to a Zimbabwean waiter as an ‘alien’ and said that she had refused to served by a non-South Africa at Wimpy’s restaurant. This led to some social media users to advocate for boycotts of restaurants and businesses which employ foreigners.

However, Mavhinga and Human Rights Watch cautioned that the move could easily spiral out of control and degenerate into violence. Mavhinga warned that a movement like #PutSouthAfricansFirst

“It does not matter that #PutSouthAfricansFirst movement claims that it is not xenophobic and is not calling for violence against foreign nationals. What is more important is how its message will be received and acted upon in the communities that are already primed for violence against migrants,”

Mavhinga’s comments appear to have riled some of the #PutSouthAfricansFirst proponents who attacked him saying that his commentary was biased and one-sided. Some even said that as Zimbabwean citizen, Mavhinga should be escorted back to Zimbabwe so that he can deal with the human rights violations occurring there.

Below are some of the responses to Mavhinga’s comments,

The director of HUMAN RIGHTS WATCH @dewamavhinga is from Zimbabwe. A country specializing in Gross Human rights violations

He is masquerading as the Champion of Human Rights in a foreign country. We offer him a free Bus ticket to go solve Human rights violations back home. pic.twitter.com/5yDKIR9hPh

We are not surprised by this one sided narritive from Human rights watch. @dewamavhinga the Director is a Zimbabwean so he hates South Africa and its Citizens. He want this Country to be lawless and citizens to be unemployed. We are not gonna be stopped by a foreigner https://t.co/HFNGL5efuZ

@dewamavhinga please explain 2 us how are going to solve Zimbabwe problems while you keep forcing yourself n your brothers and sisters in South Africa. Zimbabwe need you as much as South Africa needed by South African.

Lockdown To End On Thursdays: List Of Things To Change