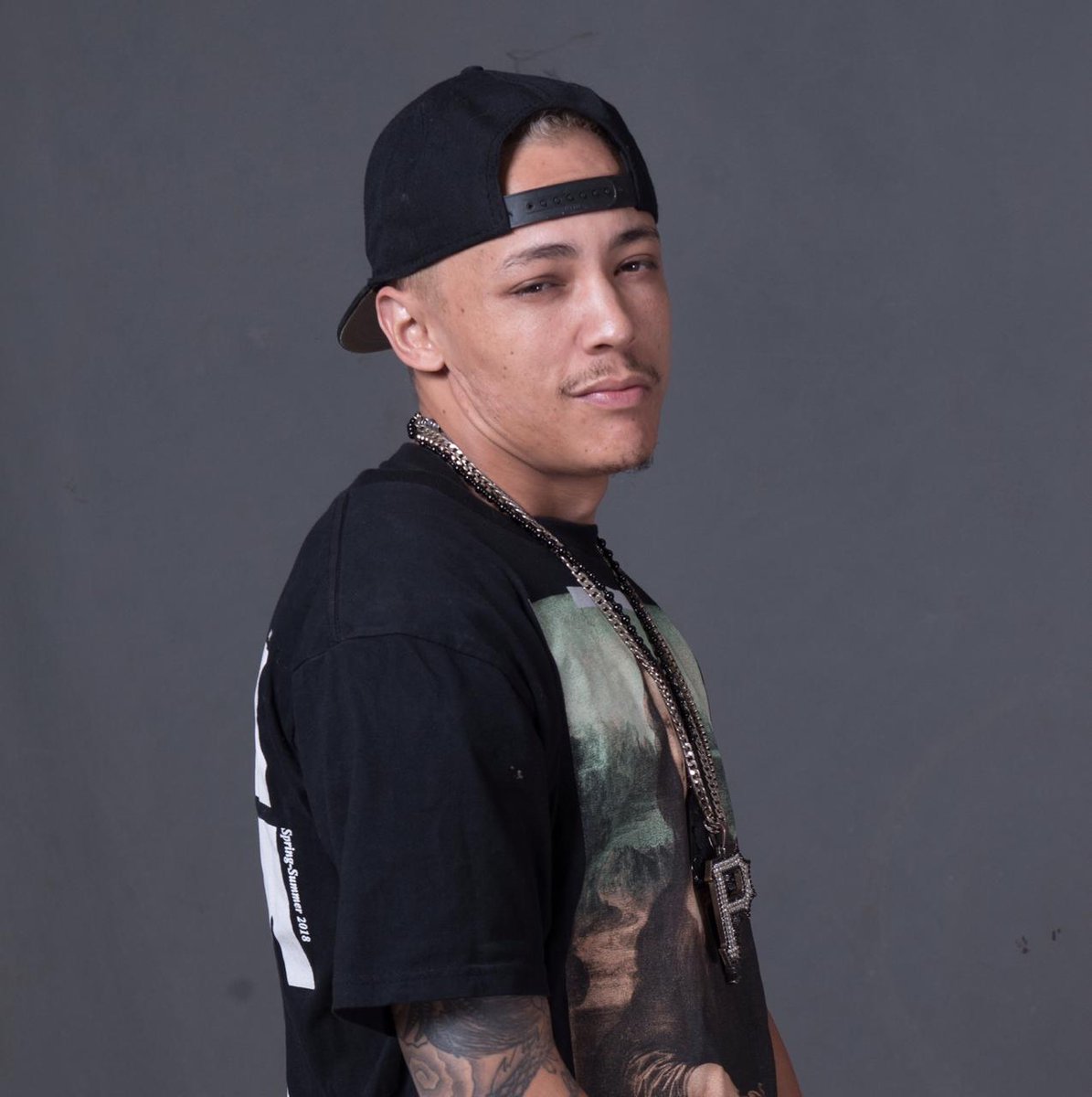 In as much as the nation is in a celebratory mood, due to the inspiring rugby world cup win by the Springboks, heartbreaking news still dominated the news somehow.

Veteran journalist, Xolani Gwala and actor, Andile Gumbi are other well known celebrities that will be laid to rest this weekend, after the news of their respective deaths rocked the entertainment industry this week.

The local hip hop scene is mourning one of its pioneers – Luther ‘CrazyLu’ Cohen.

True fans of the hip hop culture regard him as a legend, as he was part of the groundbreaking hip hop group, JOZI. The group comprised of, Ishmael Morabe, DA LES and Bongani Fassie. He was a television presenter on YOTV’s X-Attitude back in the day.

According to Sowetan, Crazy Lu’s brother, Marvin Cohen has publicly confirmed his passing to the media. The cause of death is believed to have been an asthma attack hence he was living with the condition his whole life.

Marvin Cohen spoke on behalf of

Advertisement
the family, and said the following:

“All we know is that he died at 3am this morning (Friday) from an apparent asthma attack. He’s been an asthmatic his whole life. A year ago he fell into a coma from a bad attack.”

It was also stated in the article that the Cohen family will be travelling to Cambodia, East Asia. As that is where he was based for the last three years.

Tributes poured in for the talent that is Crazy Lu.

REMEMBER WATCHING HIM EVERYDAY ON X ATTITUDE ON SABC. HE WAS LEGIT APART OF MY YOUTH. THEN OFCOURSE THERE'S JOZI.
💔💔💔💔💔#RIPCRAZYLU pic.twitter.com/oiUdgB06NR