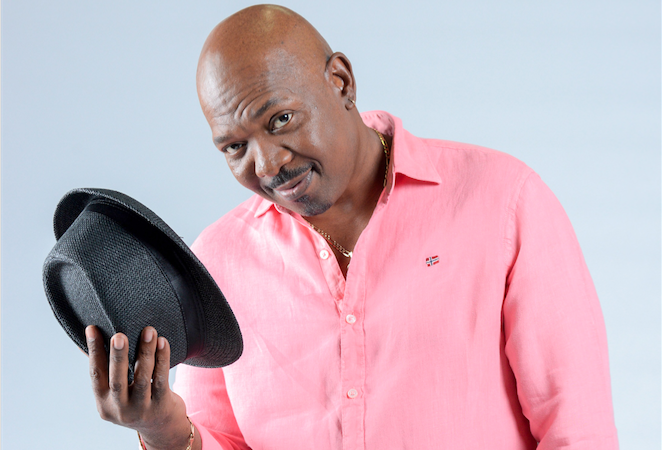 Menzi Ngubane Fired From The Queen. Menzi Ngubane’s appearance on The Queen has been pushed back to give him more time to focus on his health.

The latest development comes after Ngubani was hospitalized in May over an undisclosed illness.

“We were very excited when we announced that Menzi will be joining The Queen family as he brings with him a wealth of experience,” said The Queen executive producer Connie Ferguson.

“We will continue keeping them in our prayers and supporting them on this journey and wish Menzi strength to continue fighting the good fight and come back stronger than ever.”

Co-executive producer Shona Ferguson added: “We can’t wait for him to make his return soon to entertain our viewers with his charismatic acting skills and screen presence.”

According to a statement released on Monday afternoon, Ngubani’s family requested that he “take more time to focus on his health and recovery.”

“We at Mzansi Magic have been devastated by the news of Ngubane’s health challenges and would like to wish him a speedy recovery,” said Nomsa Philiso, the channel director for local entertainment channels at M-Net.

“The health and well-being of our talent remain a priority and we commend Ferguson Films for taking all the necessary precautions to allow him to focus on his health.”