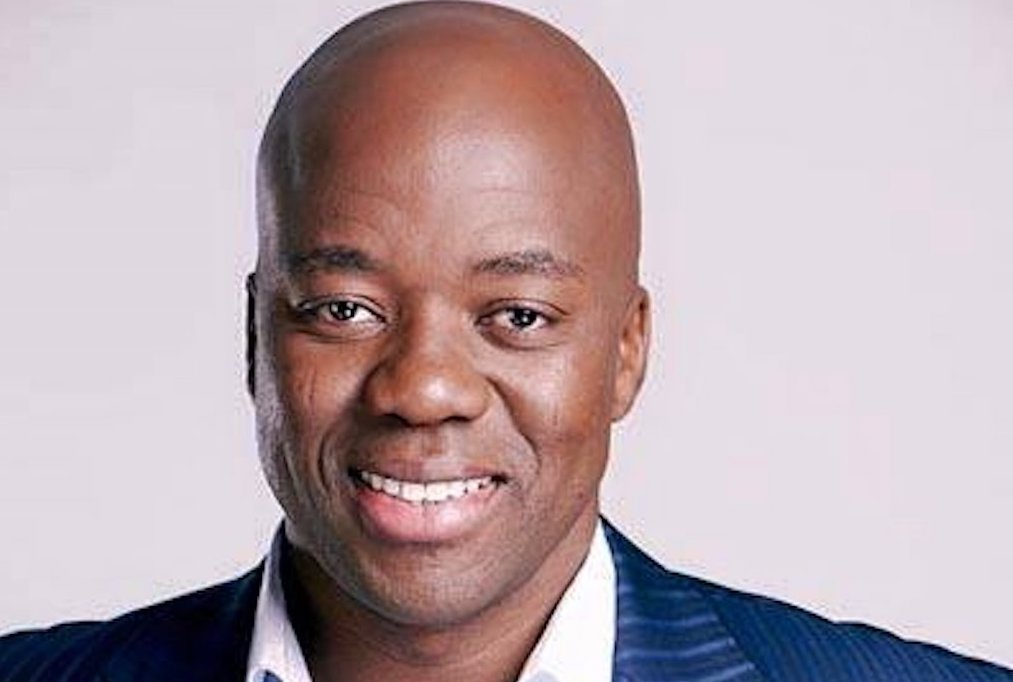 Radio personality, Xolani Gwala has passed away at the age of 44, in the early hours of Friday, November 1st after his battle with colon cancer.

The news of his passing was confirmed by his family on Friday morning on 702.

Xolani fought a lengthy battle with stage 4 colon cancer. He first announced in September 2017 of his diagnosis during an in-studio interview with fellow presenter Stephen Grootes; after he was off-air for several weeks. During his announcement at the time, he revealed that it was ‘quiet advanced’.

The Gwala family released an official statement of his passing. A part of it read:

“The children and I, and the rest of the family, are devastated to share with you that our dearest XG, father, friend, broadcasting icon and campaigner for cancer awareness, tragically lost his brave battle against this ferocious disease today,”

Advertisement
continued by adding, “We were hopeful but always knew the gravity of the situation. From February to June this year, Xolani took part in a world-first clinical trial in Israel. His medical team has been amazing and we have enormous admiration for the work they are doing in advancing cancer treatment. While the miracle did not materialise, these last few months have been precious, and we are eternally grateful that Xolani has been able to spend them with us as a family. This journey has made our family so much stronger and brought us ever closer together,”

Our deepest condolences to his family and friends.