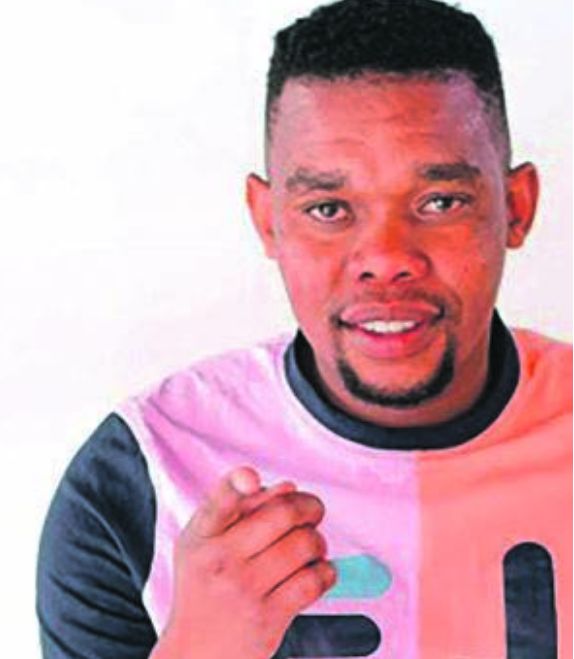 POPULAR singer Njelic, popularly known as Njenje, had a close shave with death.

This after the Shesha Geza hitmaker was rushed to the doctor after suffering food poisoning.

Njelic (real name Tshwarelo Motlhako) allegedly started complaining of a stomach ache, which continued until he was taken to medical professionals.

It’s unclear how and who poisoned him, but Sunday Sun understands that the doctors informed him it was food poisoning and that he was lucky to get help before it was too late.

“Be careful out there guys, I was alcohol/food poisoned, but I’m recovering,” he wrote.

His fans were shocked and wished him a speedy recovery.

One source said: “It was shocking to learn that he was poisoned. We all thought he was kidding at first.”

According to the source, Njelic does not want to point fingers but believes his family members would never do such.

The source added: “The sad part is that his circle is big. He knows a lot of people.”

A second source said Njenje is a super nice guy to everyone, especially in his community of Soweto.

“He is always surrounded by people. He is naturally a giving person and I guess not everyone will like that.”

The source said Njelic has improved his life since becoming famous.

“He has fixed his family home, built a pool, pays school fees, and buys expensive clothes and nice cars. I guess some people are not happy.”

A third source said Njenje has been worried ever since finding out he was poisoned.

“What makes things worse is the fact that he doesn’t know whether he was poisoned through food or drinks.

“The doctors couldn’t tell how he was poisoned. He has been paranoid and it makes it difficult for him because he is a people’s person. . And now he has to be careful when it comes to people’s food and drinks.”

When contacted, Njelic refused to comment about the incident.

Astute entrepreneur Shauwn Mkhize, is in the spotlight again for the wrong reasons