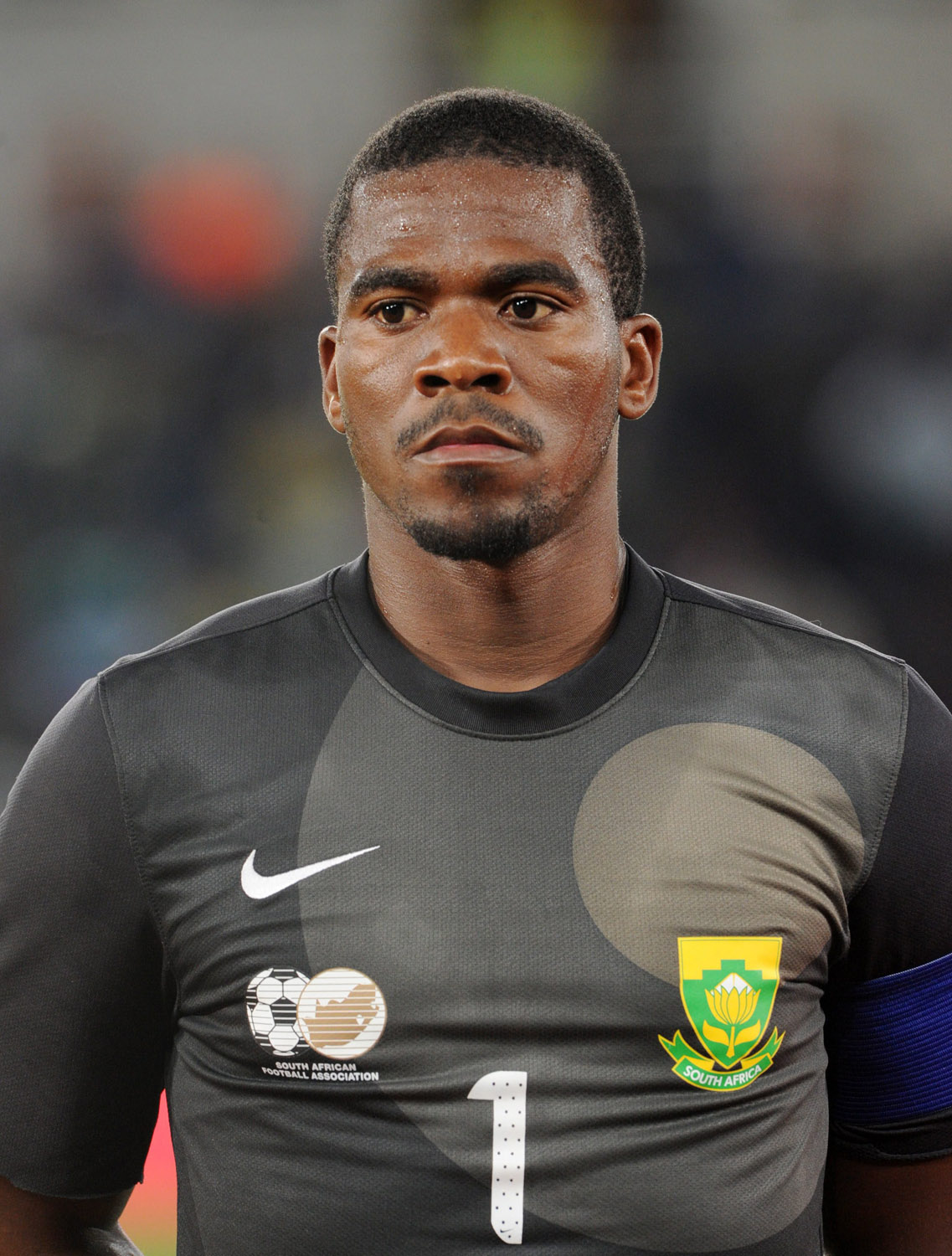 The Meyiwa family were hopeful about investigations into the death of former Bafana Bafana captain Senzo Meyiwa well before the video of Longwe Twala in a police station surfaced on social media on Friday.

Sifiso Meyiwa, Senzo Meyiwa’s brother, said their positivity was due to AfriForum being busy at work with the case and keeping them in the loop regarding the investigations.

“There’s a strategy they (AfriForum) will use (this) week which they had told us about long before the video surfaced,” Sifiso said.

They were hopeful about getting closure soon to Meyiwa’s murder.

The former Bafana Bafana captain and Orlando Pirates goalkeeper was shot and killed in 2014 at his girlfriend Kelly Khumalo’s Vosloorus home.

“I always said that I so wish it was you that killed Senzo Meyiwa, so that you can rot in jail,” Twala said in the video referring to Longwe being taken inside Diepkloof Police Station where he had handed him over to the police for stealing.

In the 1.26 minute video, Twala also said his son was the reason for his name being tarnished.

“Senzo Meyiwa, stealing from people, drugs and all that, I can’t stand that s**t, you must never get bail,” Twala said.

Longwe was rumoured to have been in the Khumalo home when Meyiwa was killed.

Last month, AfriForum and the Meyiwa family pressured the National Prosecuting Authority to recommend a formal inquest into Meyiwa’s death.

The family had asked AfriForum to represent them with Gerrie Nel as advocate.

Chief executive Kallie Kriel had said the formal inquest would give Nel an opportunity to test the evidence and cross-examine witnesses.