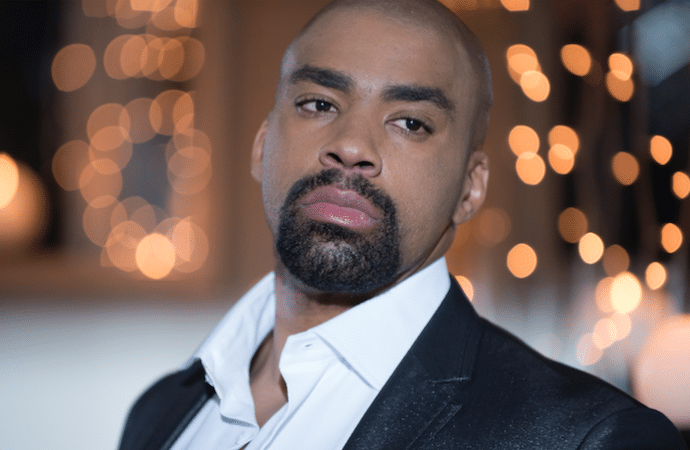 If you thought Shona Ferguson was a big dude, think again. Ladies and gentlemen, allow me to introduce you to WWE wrestler Brock Lesnar.

After posting a snap of himself on social media, Shona was shocked to learn that he was not as big a dude as he said he was.

Mr Ferguson Films himself took a picture with the legendary Brock Lesnar which caused a stir on social media as they couldn’t believe how much of a difference there was between him and the wrestler.

He captioned the picture he took with Brock and said, “I used to think I was a big dude.”

AKA finally speaks on his ‘beef’ with Nasty C