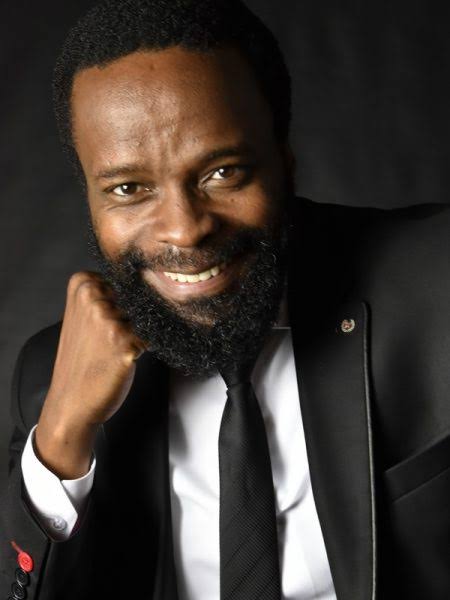 Just when viewers were intrigued by his story-line on the most-watched telenovela in Mzansi, Uzalo’s Khathaza has allegedly been fired from the show.

Spoiler alert: Khathaza’s departure will be the result of maNgcobo killing him.

Khathaza Khanyile -who’s real name is Sibonile Ngubane- plays a businessman who has a personal agenda against Nkunzi Mhlongo (Masoja Msiza). He and his sister had planned to kill Nkunzi’s entire family, until the unexpected happened when Khathaza fell in love with MaNgcobo, played by Dawn Thandeka King.

The captivating actor started gaining massive support, as a man who is dangerously in love, after killing his family for MaNgcobo. Now, everything has to come to an end and unfortunately for the actor, he was allegedly axed from the show and reasons were not given.

His replacement, Jason Zikalala, will play a similar role that he played on the hit series and according to Isolezwe (who obtained the information from an unamed source) he has already started filming. It is said that the replacement and MaNgcobo will be inseparable.

Attempting to get Ngubane to comment on the issue, he advised Isolezwe that he is not at liberty to discuss Uzalo’s dealings and that he does not want to spoil anything for viewers.

“It is illegal for me to discuss the dealings of Uzalo. People should just watch the show and they will see what is going to unfold, I do not have any knowledge of what you are asking me,” Ngubane commented.

Uzalo’s spokesperson, Marang Setshwaelo, confirmed that Ngubane was indeed leaving the show and did not address rumours of him getting fired. Marang added that his character’s story-line was bound to come to an end at some point.

SAD: Bontle Modiselle Opens Up About Her Miscarriages

DJ Black Coffee slammed for breaking up with Enhle