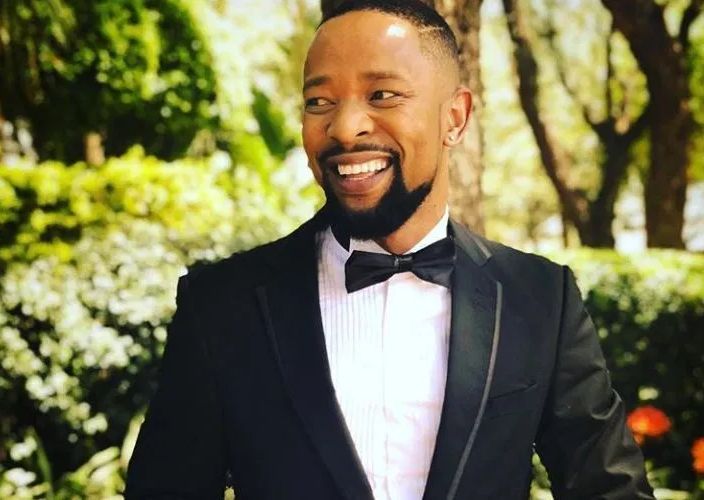 Fans of actor SK Khoza have petitioned for his return to the primetime telenovela, The Queen.

His dramatic exit was rather final, with Shaka dying from what seemed to be bleeding out as well as a concussion at the hands of his brother and “newly found cousin” Dingane (played by Nay Maps).

After the news of his dismissal from the telenovela, were not too sure the bridge between SK Khoza and The Fergusons would survived the alleged real-life drama. But, we later discovered the real reason the much-loved actor was on his way out. It was not because of any drama but a drama series produced by Ferguson Films called Kings of Joburg where SK will act alongside his brother Abdul Khoza.

In even more great news, Mzansi Magic’s Ayeye is pegged to return soon to our screens for a much-awaited season 2.

Although the show’s first season was produced by BOMB Productions, season two will be under Seriti Films a partnership between Leanne Kumalo, Kutlwano Ditsele and Thabang Moleya.

Listen, Ayeye Season 2 is ON THE WAY 💉 pic.twitter.com/lzjXFoBYLm

The show has been confirmed to already be in pre-production however date as to when the first episode will air, has not been shared.