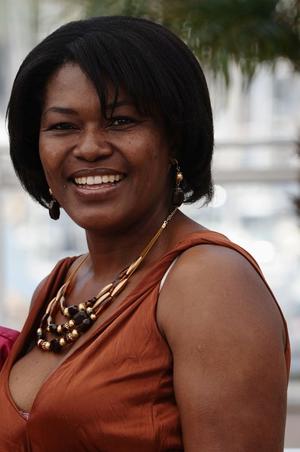 Skeem Saam has become one of the most watched and loved soapie in South Africa. As the soapie grows, it’s cast also grows but it took Mzansi by surprised how far some of the Skeem Saam cast have grown in terms of age as most of them look younger than they actually are.

One such actress is Harriet Manamela who plays the role of Meiki Maputla on the telenovela. Most of her fans estimated her to be exactly 40 years old judging by her looks but most were surprised to learn that the actress is actually 9 years older than what their estimated age

Skeem Saam, Harriet has also made appearances in the South African film titled Yesterday which also happened to be her debut onscreen play in 2004.

She was born on 13 October 1971 which makes her 49 years this year. Surprisingly she began her acting career in 1988 making her one of the most experienced actresses in Mzansi.