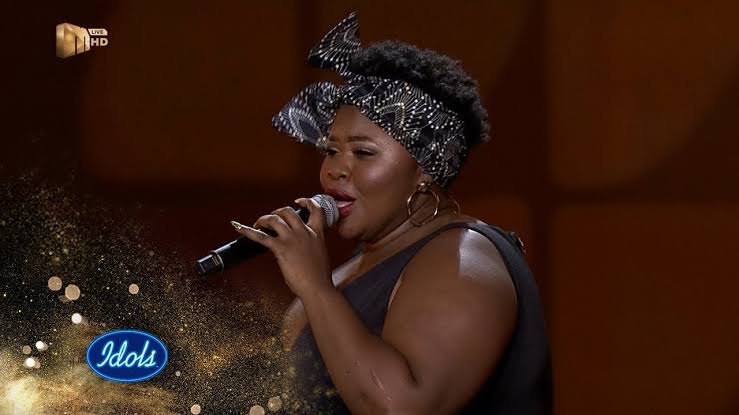 In an interview with former entertainment journalist and television producer, Nicky Greenwall, Hlomla Dandala mentioned that in most cases the off-screen drama is a lot more meatier than the actual show.

One is reminded of this statement after rumours of heavy drama that is said to have been brewing at the Idols headquarters. Twitter was set ablaze when season 15 Idols contestant Snenhlanhla Sneziey Msomi was the trending topic.

The 25-year-old hopeful was alleged to have been the real reason behind Viggy’s sudden exit after her twin sister got eliminated on Sunday.

According to these rumours, Sneziey has not been kind to Viggy and Virginia Qwabe during the course of the competition. Snark remarks such as being likened to a man were allegedly thrown at the twins on certain occasions.

Advertisement
have no real weight as Sneziey and Mzansi Magic have since denied any allegations of bullying and mistreatment towards the Qwabe twins.

Some of us believe in you, 2e still defended you before the official statement from @IdolsSA

We will forever stand by you, just focus girl, keep your eye on the price and we will do our part aswell 💯#Viggy#Somizi#Sneizy#IdolsViggy pic.twitter.com/MTMzaksJWG

.@MzansiMagic and #IdolsSA would like to state that we are aware of fake accounts that are posting as the contestants which have been reported to our Anti-Piracy team and that THERE WAS NO BULLYING or any physical altercations among contestants in the house. #IdolsViggy