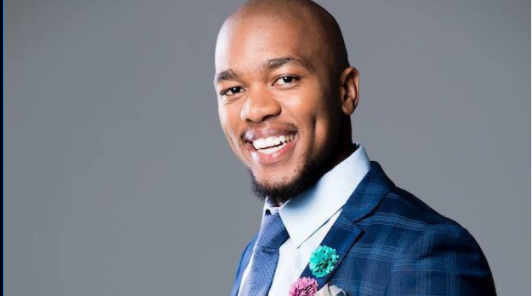 Somizi Mhlongo-Motaung, the veteran South African ZAleb who has been in the entertainment industry for more than two decades, has managed to impress his fans once again with his “Dinner With Somizi” show. Despite the controversy surrounding the show and the fear that it might be pulled from the air, the show did go on and it was amazing as usual.

After allegations that Somizi’s show might be stolen, there was a lot of uncertainty of its future, the media personality was judged and sentenced in the Twitter Court and found to have stolen the idea from Hastings Moeng who had receipts dating from 2014. Eusebius McKaiser was the first to share the allegations on his Twitter account on Wednesday, Hastings Moeng alleged to be the brains behind the show. According to Hastings, he sent an email to Somizi and Themba on July 28, 2014, proposing a cooking show titled “Dinner Kwa Somizi”.

However, despite the allegations, Somizi denied any wrong-doing and the show went on, with many fans happy because of how the show has already won their hearts. Since airing in July the show has hosted a number of SA celebs, including the likes of Pearl Thusi, DJ Zinhle, Jub Jub, Lerato Kganyago, Rami Chuene, Rebecca Malope, Zahara Cassper Nyovest.

But last night was all about the handsome Thembinkosi Mthembu, who is popularly known as “Mabutho” on The River. This hunk was born on the 31st of July and is a father to a beautiful daughter, the shy actor was first introduced onto our screens on the South African award-winning drama, The Republic.

Since being on The River, he has won the hearts of many with his striking good looks and mucho character, whom he admits that he had to invent from scratch, in order to be the “Mabutho” that we have all come to love and hate on our tv’s.