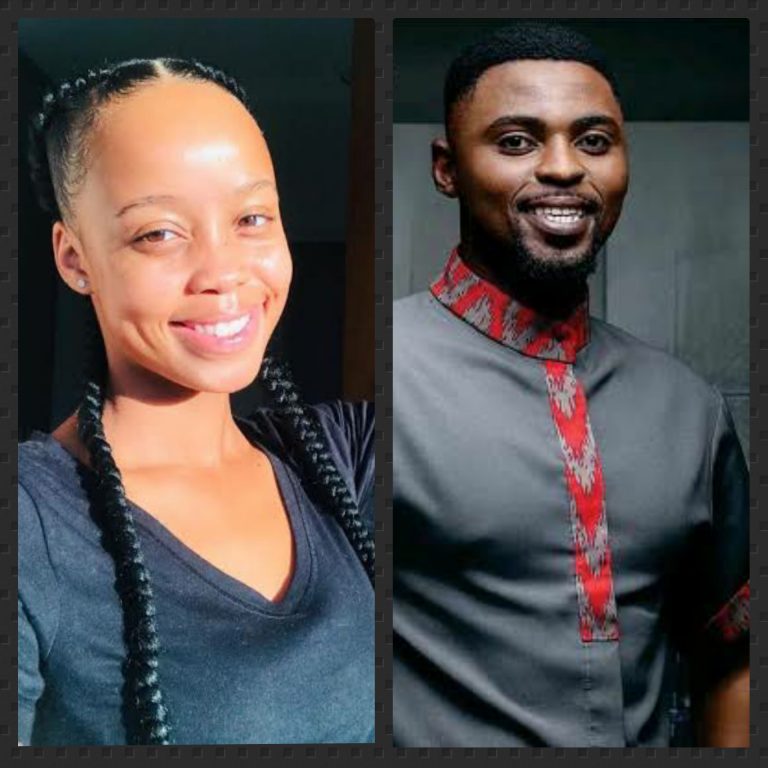 This is undoubtedly the most cringing and bizarre season on The Queen thanks to Thato and his father Mpho Sebata; Jackal (whom viewers absolutely hate) and The Sebata’s. Thato should’ve been killed straight after Diamond’s departure because he hasn’t brought anything to the table in three seasons. One wonders what kind of deal he’s made with The Ferguson’s or what obsession they have with this boring character.

He’s the reason we fast-forward and switch channels. The writers have nothing for him; he’s got nothing for us…what’s the holdup? He’s made us hate the Corner House; first with Warona and her mother’s obsession with him, and now his creepy on-screen father; Jackal. How did Corner House belong to Thato because Boi left it to Amo when she left the show, it used to be such a hot spot when Amo, Boi, and Jerry were still on the show.

Fans have also called for Duma Ntando who plays the role of Mpho Sebata to go. Duma Ntando’s role is unnecessary. They brought her on as bait for The Khoza’s.

Hector Sebata accidentally killed Kea Khoza instead of Harriet when the season started. We all know that the Khoza’s are all about revenge; when you kill one of their own, they’ll kill one of yours. Since Jessica Nkosi’s character is more talented and more important, they don’t want to get rid of her. So, they needed Hector to have two daughters. Mpho Sebata was only brought on so that the Khoza’s can kill her later in the storyline to avenge Kea.

They brought in Jessica Nkosi to replace Dineo Langa, and to make her Shaka Khoza’s lover because his wife Mabatho Mabuza also left the show. Ntando Duma isn’t faced by short term contracts because she’s also a DJ and musician.

Watch The Queen, Weekdays, On DSTV Channel 161 After Isibaya!

Meet the lady, Angel Zuma who got Pastor Mbatha tempted on Uzalo