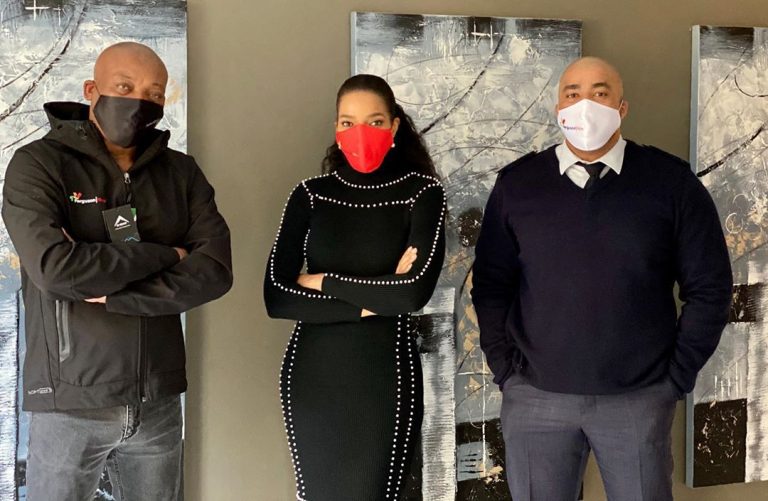 Film producers, husband and wife duo, Connie Ferguson and her husband Shona Ferguson’s executive decisions when it comes to their films, have always been met with criticism and controversy.

The Fergusons have somewhat build a bad rap for firing actors unceremoniously from their shows.

The couple is known for cutting out good storylines and actors without probable reason to do so, although they are constantly explaining that plotlines can run out and and changes are inevitable in the film industry, especially when it comes to dramas and soapies.

Most actors and big names have found themselves facing the ever revolving doors of the Ferguson productions, from Rami Chuene, Vatiswa Ndara and Dineo Langa.

One of the Fergusons produced shows, Unmarried, has found itself in a similar quandary.

Unmarried’s last season wrapped up in 2019 and the show is gearing to return for another season.

Actress Keke Mphuthi who plays the role of Lesego might not be coming back to the show for another season.

The trailer for Unmarried is already out and Keke Mphuthi’s absence in the scenes is glaring.

Mphuthi has had a quite a rough experience with the Fergusons after working with them in the telenovela, The Throne.

She once publicly claimed that they did not treat her well and also at some point violated her privacy when they brought in doctors to examine her without first consulting her about it.

Keke Mphuthi’s character was killed off on The Throne, but it is not yet clear how her character on Unmarried will be exiting.

Instead actress, Lunathi Mampofu will be joining the show as one of the three leading ladies and replacing Keke Mphuthi.

The other actresses, Thembisa Mdoda, and Renate Stuurman will still be appearing on the show.

Coming up on The River this October 2020: Andile and Mbali receive support