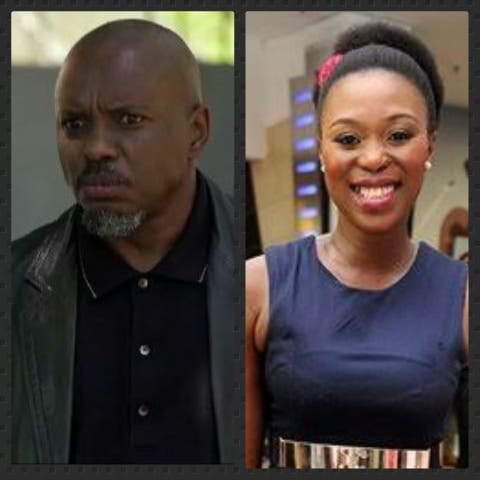 There’s a thin line between love and hate: turns out Brutus is actually in-love with Norma that’s why he’s always nasty towards her. He’s only going to confess his undying love towards the end of the month though, so expect the same old Brutus spewing hate towards Norma throughout October.

Honestly, Brutus and Norma’s relationship/revelation doesn’t sound interesting or exciting at all. I feel like the writer’s actually wanted Harriet and Hector to fall for each other but Connie was against it. It’s dodgy and fishy that Harriet Khoza has only had a love interest in season one.

What happened to Warona, Thato’s previous love interest? Because it doesn’t make sense how characters who carried a season could just vanish without any reason/explanation. Thato is going to date another rich girl in October; Mpho Sebata. Remember he was dating Skhumbuzo’s daughter who left the show because she was pregnant?

Could The Queen introduce another young male character? It doesn’t make sense why all these rich girls could fall for an overweight waiter/restaurant owner. There’s absolutely nothing interest in Thato. It would make more sense if Mpho fell for Kagiso Khoza because they have more in common.

Why Generations Zitha And Fikile Are Trash