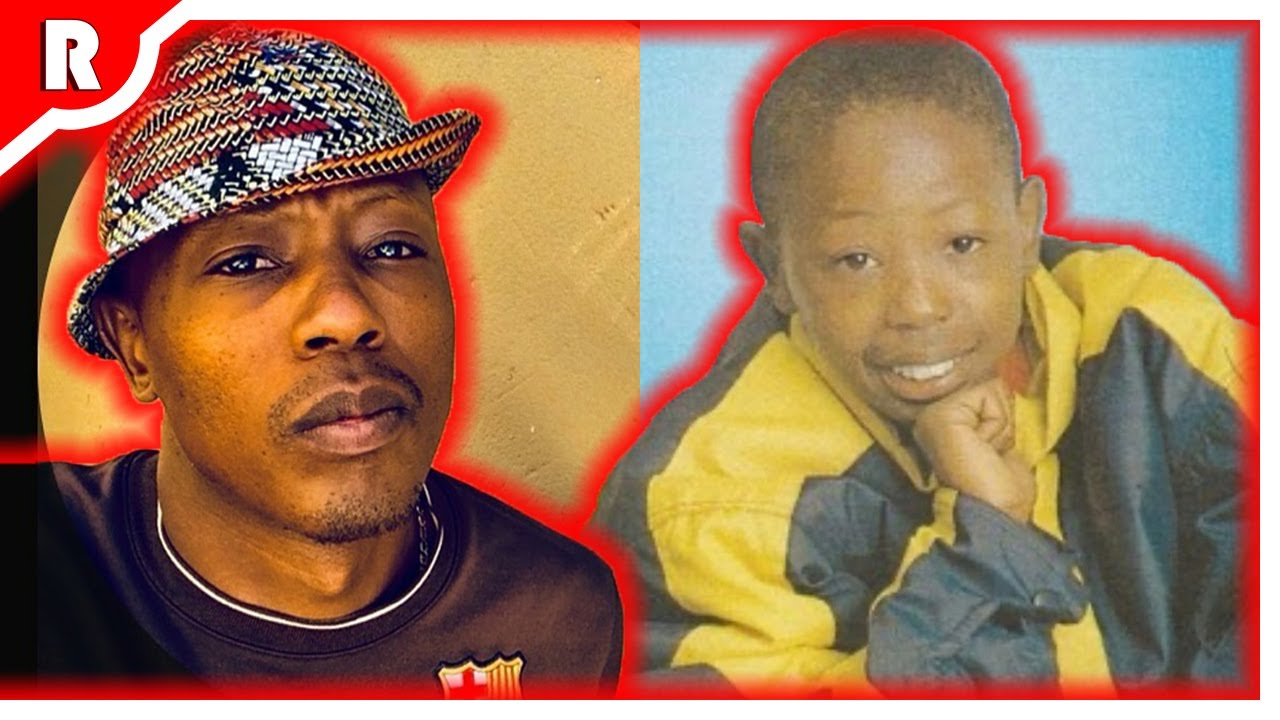 Mzambiya did the unthinkable at tender age of 12 he became a child kwaito sensation selling over triple platinum copies with his debut album from Zola to Hollywood , signed to Oscar Mlangeni of Bulldawgz Records he was discovered by Nimrod Nkosi , Mzambiya grow up in the entertainment industry with lot fame surrounded by the spotlight ,paparazzi , glimpse and glamour but he managed to stay disciplined up to this date .

Born Nkosinathi Zwane in 1986 in the township of Zola in Soweto , Mzambiza bought his parents a big house at the age of 12 , he is indeed many things a talented musician , a dancer , a television presenter many would remember he presented Jika ma Jika on SABC1 in which he didn’t audition but the job was offered to him , and he is a sophisticated businessman.

His follow up album Heir to the throne was also a hit did very well in the makert sold many copies , Mzambiya remained relevant for many years as he kept release good music and solidified his place a true legend of kwaito and South African music giant , he played a vital role in helping groom the careers of Mshoza and Msawawa another teenage star.

Mzambiya briefly retired from Music and spotlight all together for few years, and that left many people wondering what happened to him and why did he quit music , well here is what happened unlike his former label mate Msawawa who was allegedly broke , Mzambiya is a very intelligent man he surrounded himself with the right people with his best interest at heart , he was allegedly to have said that he made a staggering 14 million throughout his career.

Well that could be very true and the reason why he briefly retired from Music it’s because he was focusing on his businesses, he invested his money well and it is allegedly that he owns a huge stake in mine companies that he runs , so for him now music is just a hobby not a job .

Recently there were some allegations that he was returning to music and he had changed his name to Zikode , and well i don’t know about that because he has always been Zikode , he was calling himself Zikode few years ago and even has an album named Zikode , and about that collaboration he did with former childhood label mate Msawawa was just a once off thing and he was just doing a favor for him , and him returning is true he teased an upcoming single featuring longtime friend Howza.

However the rumours of him returning to music could be true because he recently performed at a Channel O house party alongside Dj Cleo and it’s hard to know if he real is back or it’s just a once off thing .

Mzambiya never forget his roots he is always grateful to those who empowered his talent, in a post below he payed tribute to Nimrod Nkosi who discovered him

Acceptance, love and teaching: Khanyi Mbau and Lasizwe on their dad

Pearl Modiadie Has A Message For You: