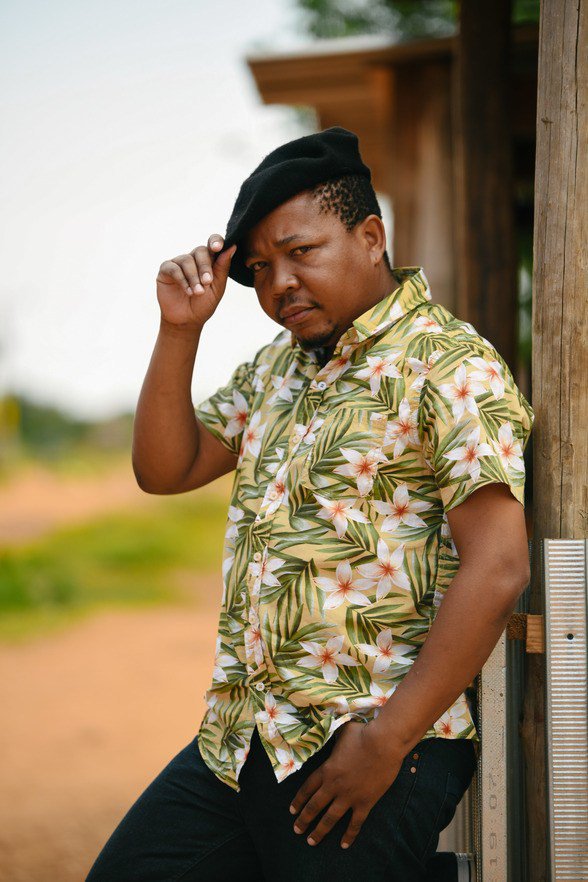 Movie and TV megastar Presley Chweneyagae faces a common assault charge after his wife opened a case against him two weeks ago. The actor, who shot into the limelight for his role in the popular 2005 movie Tsotsi, was nabbed and detained at the Pretoria North cop shop on 5 September.

Presley, who stars as Cobra on Mzansi Magic show The River, confirmed he was bust for the offence. He told Daily Sun he argued with his wife over a car after she refused to give him the keys to attend a work commitment. “I left her after taking the keys. The next thing, I got a call from the police that a case has been opened against me.

“There was no assault on her or myself. I followed the relevant protocols by handing myself over to the police, with whom I am co-operating.” Presley said he was not a violent man or husband and this was the first incident to take place in his home.

“GBV and femicide is a big problem in our country. I take it very seriously and would not wish it on anyone, male or female. I have previously been active on awareness of such issues and will continue to do so in my personal and professional lives. As husband and wife, we do have disagreements. More than anything, she is my wife and the mother of my children, and I have a great respect for her. It is just unfortunate we find ourselves in this situation.

The matter is with the law enforcement agencies and I wouldn’t want to comment further for the sake of my family.”

According to a statement given to the police by his wife and seen by the SunTeam, Presley allegedly assaulted her.

“She refused to give him the car keys, because he always takes the car to drink with his friends and his friends take the car and never brings it back. He then started fighting, pulling her with her clothes and pushing her with his fist,” read the statement.

Police spokesman Captain Mavela Masondo had not responded to questions.

Somizi Dines With His Crush… “Mabutho”