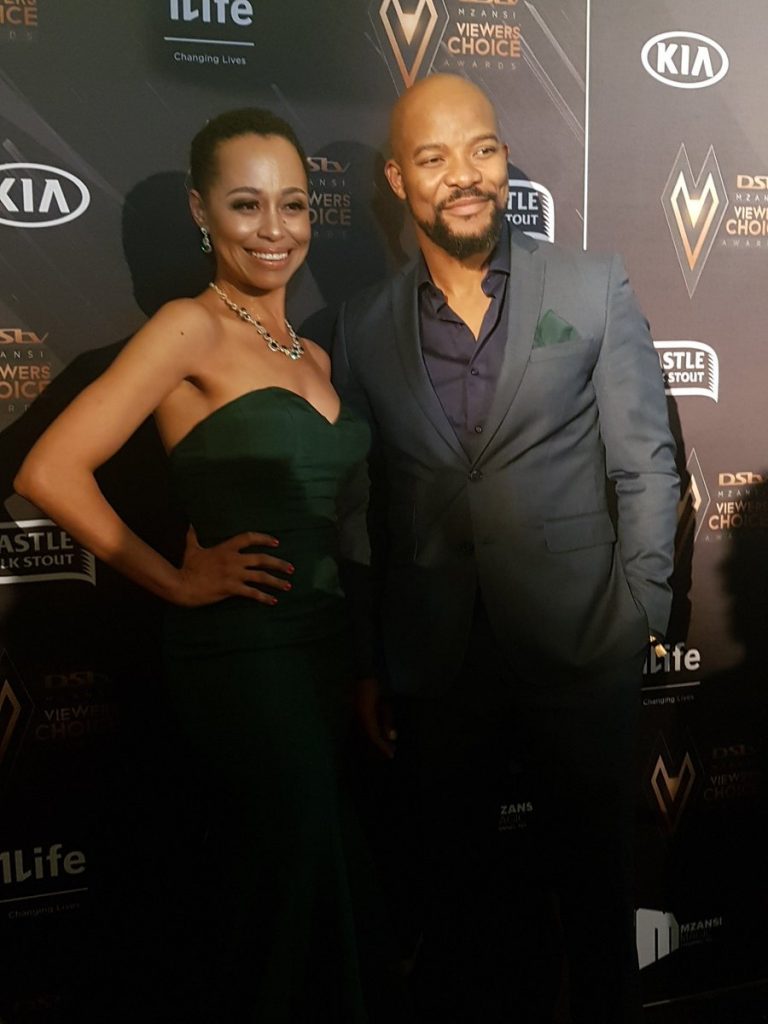 ,Hlomla Dandala is an absolute dreamboat, no doubt.

If we had a dollar for every time a woman or man crushed on him, we would be totally breaking the bank with riches.

Since Hlomla Dandala made his debut on television back in the 90s, he’s been the fantasy of most women and men, he’s just got that je ne sais quoi.

Naturally we’d assume the ladies would fall on his feet, maybe they actually do, but he pays them no mind sometimes.

While he’s sure to get lucky onscreen, Hlomla Dandala’s love life has not always been rosy, he’s had his fair share of heartbreak and breakups, just like the rest of us

With their divorce came revelations that they had not been living as man and wife for 6 years before their official divorce.

Yes it’s true, that we are no longer together. It’s common knowledge that Candida and I split a while back. Our divorce has been finalised and she has not been my wife for some years now,” he said

“When I fathered my children, we had already separated. It is false that I fathered the children while I was with Candida.”

Two years after his divorce with Candy Litchfield, he married Brenda Nyakudya.

The River Zweli ActorSadly that marriage also ended in tears and heartbreak.

Hlomla Dandala claimed that Brenda had cheated on him with another man, only identified at Chiksop.

The actor broke the internet after he put Brenda and her boyfriend on social media blast, saying they were messing around behind his back.

He posted the man’s picture which he captioned

When a man enters your house, gets intimate with your wife while your children are IN THE HOUSE knowing full well that you are the husband, and then publicised their pictures on social media for the world to see, What is meant to happen? Any thoughts @ chiskop?

However some rumors claimed that Hlomla and Brenda had already split and he was just acting up as a scorned lover.

Even though be has a crazy love life, we’re sure the line to be the next Mrs Dandala will forever be long with all his admirers fawning over him.

Advertisement
Related Topics:Hlomla Dandala
Up Next