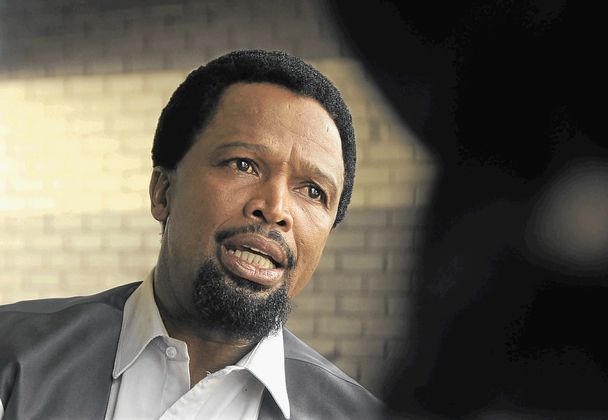 He was speaking on Friday at the annual Conversation for Change event held at the University of KZN.

“I was jealous and felt insecure. This was a way of protecting myself.”

Sello said his upbringing contributed to his behaviour.

“I was 24 when I realised I had a violent personality. I knew no other language except the language of violence.

“On one hand, I’d say I loved my girlfriend, but on the other hand I’d inflict pain on her.

“It was only when I was in my late 20s that I started to confront my insecurities.”

Advertisement
a programme called Adapt in Alexandra, which dealt with domestic violence.

“I jumped at the opportunity and we did a stage play called Komeng. The play dealt with our psychological pain,” he said.

Also speaking at the event was lecturer and psychologist Kerry Frizelle, who said women needed to stop having sex with men in protest.

“Let’s stop having babies until gender-based violence is addressed,” she said.

“Ever since we gained democracy, we’ve become passive and nice. We’ve marched, we’ve prayed and we’ve handed out T-shirts.

“Activists need to stop being nice and start demanding what’s needed. If so many women are abused then, how many men are implicated?”

ANOTHER ONE: Marah Louw Slams The Fergusons