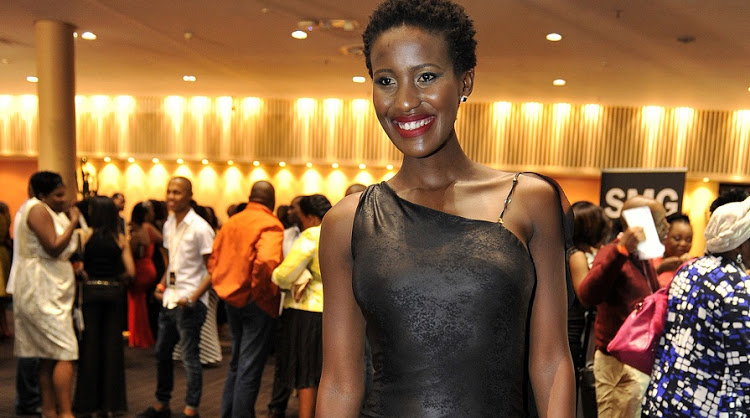 Television actress Masasa Mbangeni is reeling in shock following the death of a fellow actor. The actress took to Twitter to call on actors, to invest in their mental health, because suicide is real!

Actress Masasa Mbangeni has bad news, reveals there is a popular Actor who has died

It is no secret that the industry has been rocked by numerous suicidal and heart-wrenching depression incidents. Although Masasa did not emotion the actor who has passed away, but Masasa said it is scary that too many actors are dying of suicide.Actress Masasa Mbangeni has bad news.

The actress who recently bowed out on Scandal said she just heard that a fellow actor has passed on, and her heart is heavy.

Actors please try your best to invest in your mental health. Too many actors are dying from suicide & it’s scary. I’m not ignoring anyone else’s profession , I just heard of a fellow actor passing & my heart is sore 💔💔

These are some of the reactions she got;

Mental health is a major concern, and we need to be more caring towards each other

We are under so much pressure. We will be okay.

Yeah true, but also I feel these production companies can show a lil more respect and care for you all actors. Y'alls industry looks fancy on TV, but what in see in reality is totally different. Harsh is the word

Social Media reacts to DJ Tira allegedly being on Grindr, a dating application for Gay men