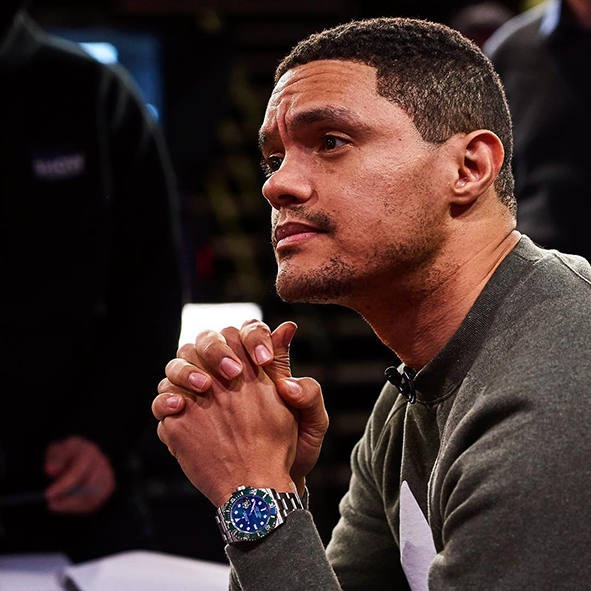 Internationally renowned comedian Trevor Noah is a big advocate for not living together before marriage, or “ever”, and believes cohabiting is the main reason people get separated.

The Daily Show host appeared on SiriusXM’s The Howard Stern Show where he shared his views on relationships and marriage.

“I’m a big advocate for not living together ever, even if you’re in a marriage … I think one of the biggest reasons people get divorced and relationships break-up is caused by this cohabiting bull**** that people believe is the way relationships are supposed to be.”

Trevor added that he is baffled by the idea that everyone is designed to live the same way and said he believed that intimacy could be expressed in different ways.

While he was in a relationship for three years that he didn’t go public about, Trevor explained that he doesn’t believe in openly displaying his bae or someone he’s romantically in love with.

She spilled the beans when one of her followers asked if she loved him during her Instagram Story Q&A session.

Masechaba Ndlovu Pulls A Shocker At Her Brother’s Funeral