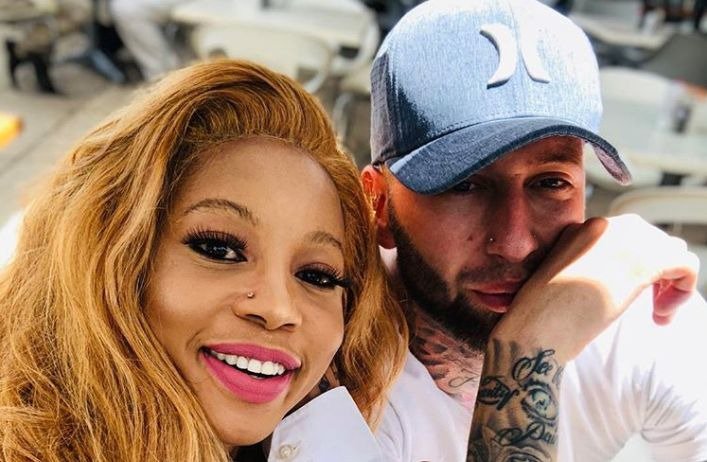 The on/off again couple – who reportedly wed in April – have been keeping a low profile for the last few weeks.

Whereas before they were big on PDA and taking every chance to tell the world about their love for each other, they’ve now gone radio silent.

And if their social media accounts are anything to go by, the stars have now separated.

In fact Kelly has deleted EVERY SINGLE post from 2019 including snaps of herher nuptials, their collaboration on song Gwala and baptism she undertook with Chad back in May.

But the Dance Comigo star has been sharing some very telling quotes on her Instagram stories.

Chad on the other hand has been busy posting about his new single Same Sh*t Different Day featuring Emtee.

He even shared a cosy post with video vixen and socialite Katy Omarjee from behind the scenes of his new music video.

And fans have noticed something is amiss too.

“I think he and Kelly broke up”, one fan wrote in the comments section.

Neither Kelly nor Chad have addressed the rumours and it may be a while until we hear any official comment.

VIDEO: Zodwa Wabantu says ‘I can get any man I want’

Ayanda Thabethe’s Man Have a Fiance