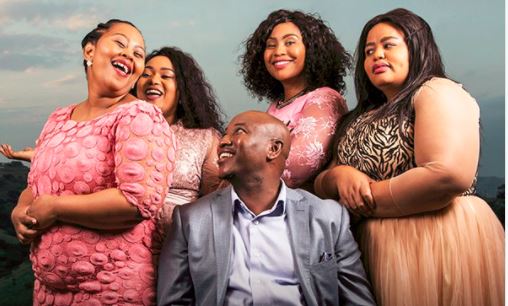 MUSA Mseleku of Uthando Nesthembu has accused Ukhozi FM of ignoring him and his wives.

The polygamist and businessman told Daily Sun an employee from the station phoned him while they were still recording season 1 of Uthando Nesthembu, asking for an interview.

“We’re now going for season 5 and we’ve never been recognised by Ukhozi.”

“He asked me to be on standby. Hours later the same employee called me and told me he’d been instructed not to continue with the interview.

“He said Ukhozi, or rather SABC management, was not happy that our reality show was competing with Generations: The Legacy on SABC1.”

He said he’s learnt from inside sources that Ukhozi management took a decision not to feature him and his wives on their shows. He said requests to be featured on their shows were rejected.

“I’ve been interviewed by most SABC radio stations. I don’t understand when they say there’s

Advertisement
a conflict of interest.

“I have no doubt that UKhozi FM management has a vendetta against me,” said Musa.

“I’m not only from the same province, but I speak Zulu. The reality show is about culture, which is what they promote.

“The content of the show is relevant to Ukhozi. Isithembu is widely practised by Zulus in KZN. I just need them to tell me why they hate me so much.

“We’re now going for season 5 and we’ve never been recognised by Ukhozi.”

He said in the upcoming show, he’ll marry MaKhumalo and MaNgwabe.

Daily Sun’s attempts to get comment from SABC spokeswoman Vuyo Mthembu were fruitless. She hadn’t responded to our query at the time of going to print.