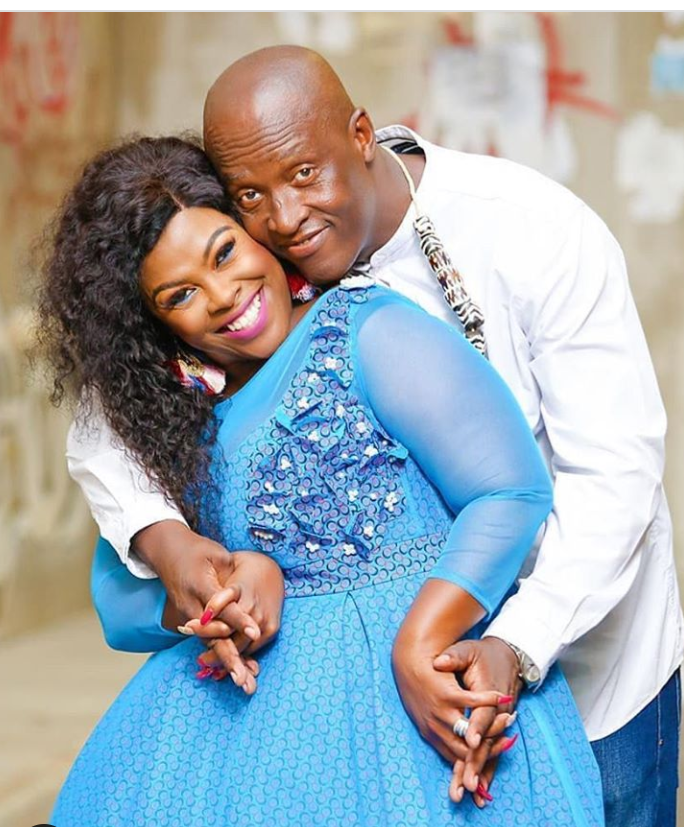 If there’s one thing the Uzalo cast and crew known how to do its to keep fans talking and guessing.

Because the Uzalo characters are so real, it’s quite easy to just apply them in real life and get lost in your imagination for moment.

These Lindiwe and Nkunzi vs Lindiwe and Njeza pictures are extra spicy, as they show quite a fun dynamic on the show.

Uzalo fans were wondering who killed it with just photo chemistry between the two.

Of course, on the show it’s much complicated than that.

Nkunzi and Lindiwe have basically done it all, from being soulmates, enemies, allies, backstabbing each other, frenemies and just about anything you can name.

Lindiwe and Njeza also have a weird entanglement and have quite some history together, after all Njeza protected MaNgcobo when he used to be her bodyguard and they used to have flirtatious conversations.

Credit to whoever took the photos as they clearly depict the chemistry of their relationships.

Which pair rocked the photo op chemistry the most?

Meanwhile, real life, actress Dawn Thandeka King who plays Lindiwe, has been unlucky in love in the past and once opened up on the demise of her marriage of 15 years to businessman Jabu Msomi.

“I tried to save my marriage. I prayed, I fasted, I went to marriage counsellors, but it got to a point where I felt it wasn’t worth it. I do think that if we all moved to KwaZulu-Natal things would have worked out better for us. Long-distance relationships barely survive.

“I loved my ex-husband, perhaps I still do. We shared a lot of things together, we grew up together, we raised children together, but it wasn’t meant to be. We had to go our separate ways

However that is a thing of the past now as Dawn Thandeka King, has clearly moved on and is happy with her new man Mlungisi Duncan.