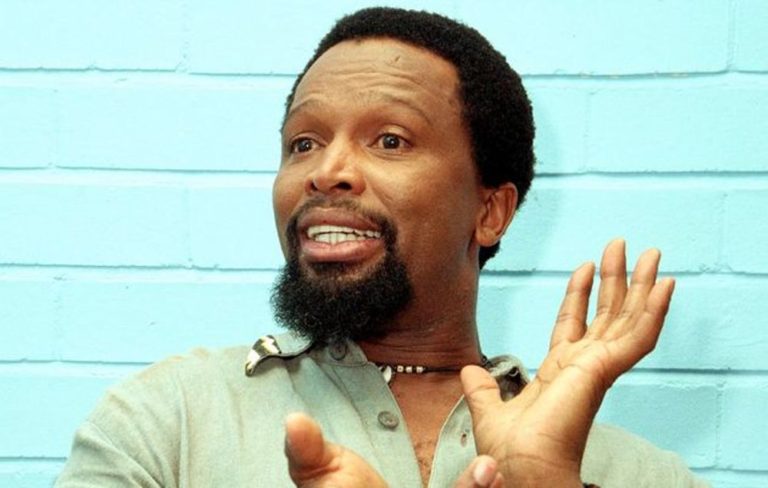 No one was ready for the bomb that Vatiswa Ndara dropped last week. The veteran actress posted an open letter to the minister of Arts and Culture – detailing the horrendous state of the Arts in South Africa.

A chunk of the letter contained shocking details that Vatiswa was dealt with by her former employers, Connie and Shona Ferguson. For the most part, #TheFergusons were the number one trending topic on Twitter last week.

Former The Throne actress, Keke Mputhi also spoke out on her dreadful experience with Ferguson Films; claiming that she was fired for being pregnant. On Tuesday, this week, Marah Louw (who also was employed by Ferguson Films on The Queen) accused the Fergusons of blacklisting her after her role ended on the drama series.

The sad realities of the local entertainment scene were put on the spotlight and many were shocked and disappointed that Connie and Shona were capable of the alleged treatment towards fellow actors and crew alike.

Quite recently, another esteemed actor revealed a few details surrounding his exit on the popular soapie, The Queen, where he portrayed the character of Kgosi. His departure from the show received a lot of negative reactions from the viewers.

Speaking to Isolezwe, Sello was a bit coy in divulging the full details of why he left the show, however he did corroborate Vatiswa’s story about being underpaid by Ferguson Films.

“The Fergusons can only be the one’s who will reveal the sketchy details surrounding my exit on the show. However I can confirm that, there was something that went wrong between us but they are best suited in letting the public know of what the reasons were.”

He continued to subtlety indicate that he might have left the company because of not being offered a salary that is fitting to him.

“The issues that Vatiswa brought forth are not entirely arrowed to the Fergusons but the whole industry. I will never accept a paycheck that I do not deem worthy of my talent as an actor.”

Sello continued to add that, he will never settle for anything less than what he is financially offered.

Veteran actor Jerry Mofokeng speaks on being bullied about his eye

Rebecca Malope Speaks On Being Forced To Eat Rats