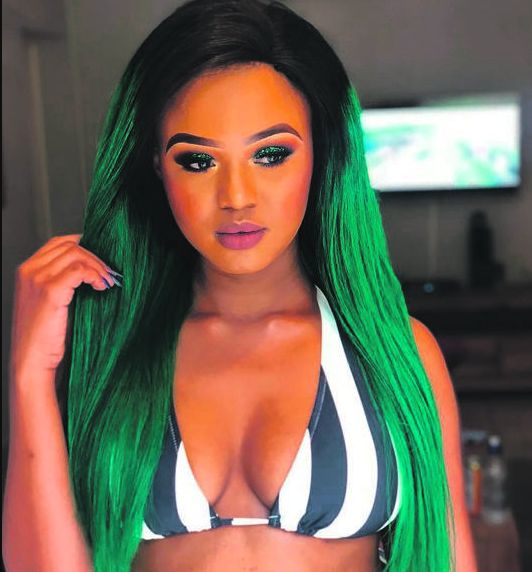 During the interview, Babes confessed her undying love for boyfriend Mampintsha. Despite Babes being abused by Mampintsha before, she revealed that it’s the thing of the past and the couple has ever since moved on from the incident.

Babes Wodumo caution Simelane and viewers that she wasn’t in a sober state and is avoiding saying things she will regret. She also revealed that she was using Mampintsha’s Instagram account because her account was hacked.

“I have a lot of things that I am facing. I had to start afresh and build a home for my parents. But people judge you without knowing your situation,” said Wodumo.

Video: DJ Tira’s son & their Neighbour fighting on the street, the old man calls Him a low life criminal

PICS: Is This Zodwa’s New Man?