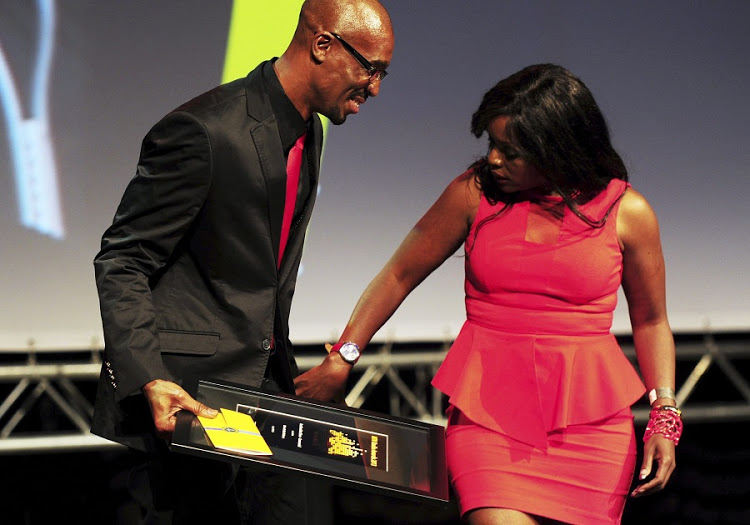 Kuli Roberts has paid a moving tribute to legendary radio host Bob Mabena with a video of him showing off his dance moves. The video was filmed at Bob’s 50th birthday party last year.

Kuli co-hosted the Kaya FM breakf ast show with Bob, and has described him as her “teacher and friend”. The media personality said she was lucky to work with Bob during her radio career.

“Loved him and I cherish everything about him and love him still. I was very fortunate to co-host the first radio show I worked on with a guru. The king of radio,” she said.

She described Bob as a humble and gentle soul who loved to laugh.

Bob died on Monday afternoon after a short illness.

Watch the full video below:

It hurts to be unable to say Goodbye and I'm devastated at the passing of a teacher and friend. Bob Mabena. My last tweet to you was that I love u. I love u still. Condolences to the Mabena family. pic.twitter.com/ABK1Cen3Od

How many times should a Woman have S_x?