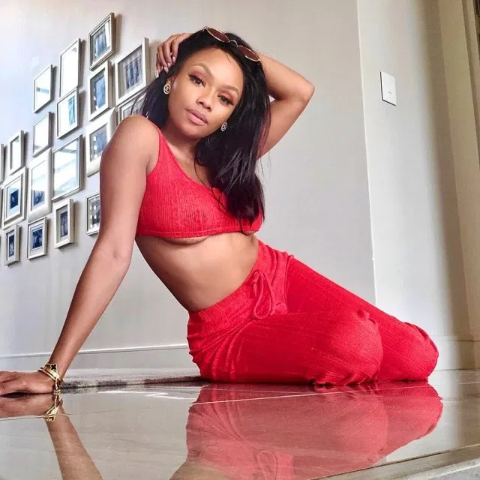 Queen B aka Bonang Matheba has left the tongues of many wagging after a video of herself dancing to her ex-boyfriend AKA‘s music while on an Instagram live video. In the video, she can be seen vibing to a collaborative single by ex-boyfriend AKA and Anatii.

On Monday, 23 March 2020, Bonang took to Instagram with a full face of makeup, stating that she did her face just to go downstairs, which resulted in her trending. Another video that piqued the interest of social media users was of her dancing to a song by an ex-boyfriend, AKA.

However, fans of the star defended her against suggestions that she and AKA are back together.

Watch the videos below:

Bonang Vibing To AKA, Are They Back On Good Terms?#Covid_19SA #cyrilramaphosa pic.twitter.com/zOiq5jCeQu

Everything you need to know about Lerato Kganyago’s Hubby