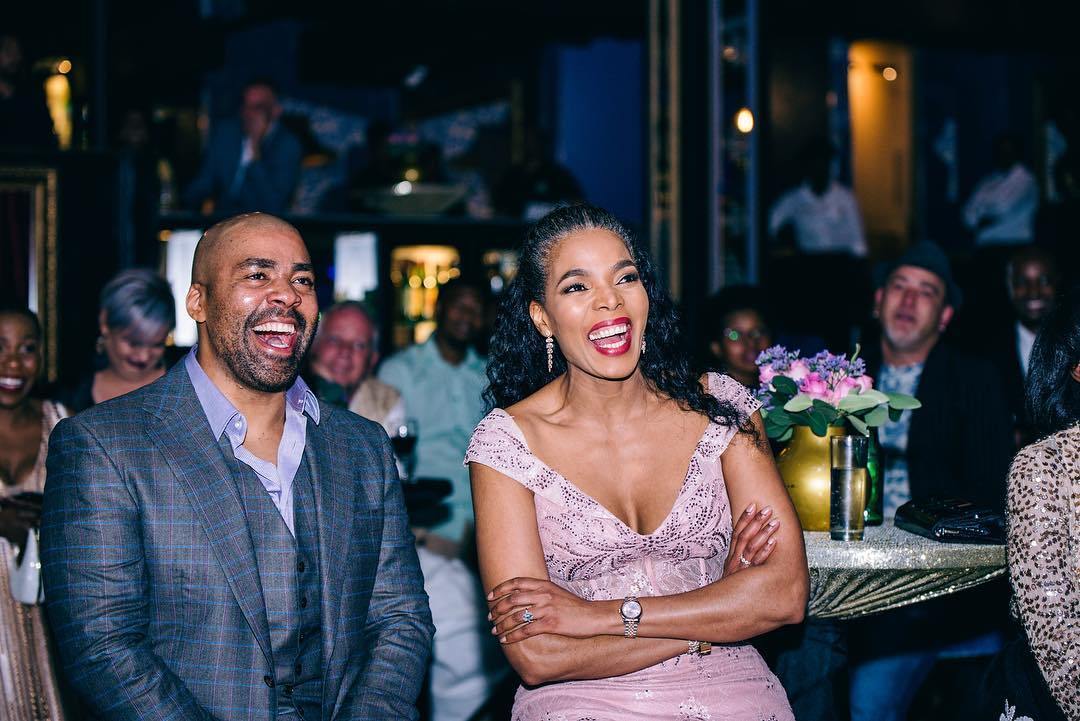 It’s Halloween, and while it’s an American holiday, our ZAlebs are taking part and joining in the fun.

On Wednesday night, Ayanda Thabethe was trending for doing a stellar job in channelling Beyonce. Although the focus has changed, after Sarah Langa’s comment which upset the Beyhive, Ayanda won Halloween for many.

We were part of the crew that had given the award to Ayanda until we saw actress, producer and businesswoman Connie Ferguson who has given us all something to laugh about.

Showing off her fun and playful side, she arrived on the set of The Queen as Jerry Maake – a character played by her real life husband, Shona Ferguson.

Now, forget the uniform and briefcase (which was on point) take a look at

Advertisement
Connie’s walk, actions. If you know anything about Jerry, it is that he has a very stiff walk (almost Robocop-esque) and he also has the funniest grin. Connie nailed it!

Is it Friday already?😬 . #jerrymaakesmile😬