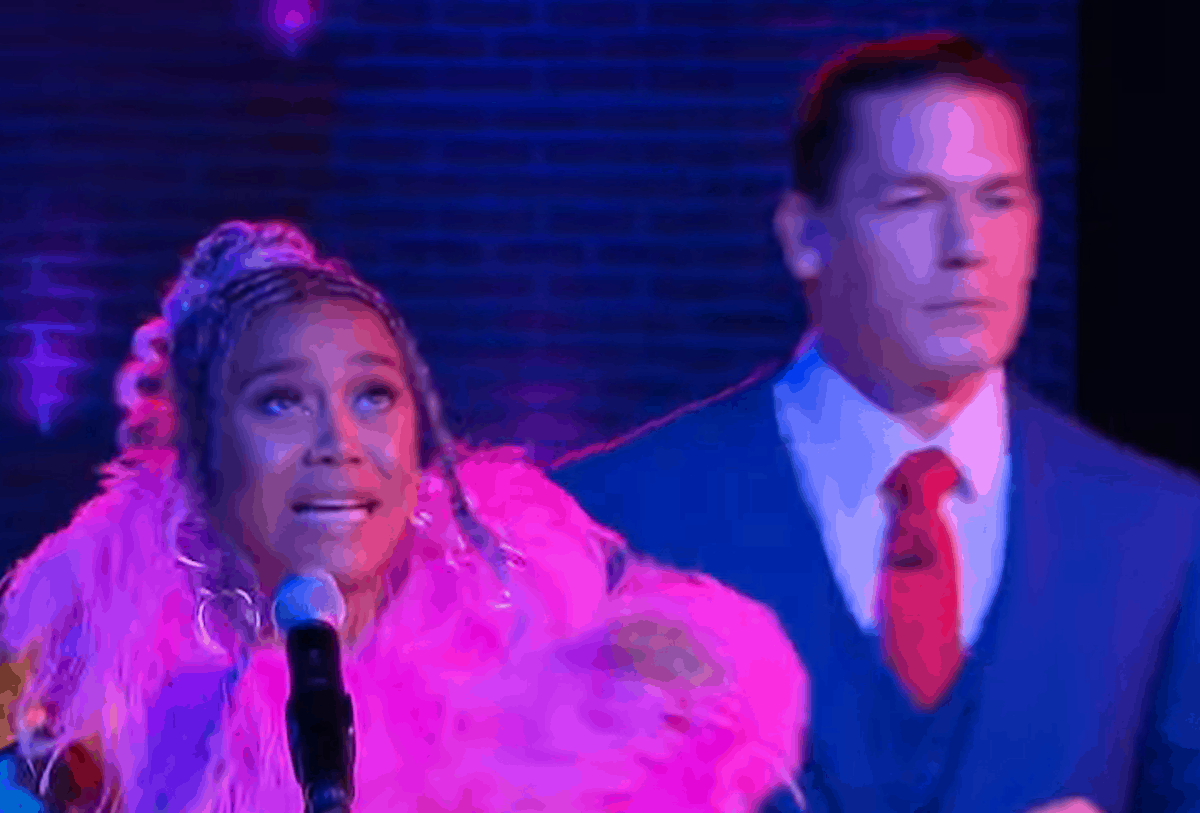 American wrestler John Cena has been praised for embracing SA rapper Sho Madjozi, after he apparently refused to sue the star for making a song named after him.

The star recently appeared on A Little Late With Lilly Singh, where he spoke about the song’s success.

When asked how he knew about it, he said he had learnt about it through social media and messages from people concerned that she was mocking him or using his name for clout.

“So I woke up one day, flooded with messages like, ‘man, you need to check out this link, you need to check this out right now. This girl is singing about you.’ I said, ‘that’s great’, and they said, ‘no it’s not, this girl is making fun of you, she’s using you in a song, you’ve got to stop this’.”

John said while there were calls for him to take legal action against Sho for copyright infringement, he was impressed with her.

“So, it’s two schools of thought. Yes, she’s mentioning my name and referencing what I do for a living, and I could easily be like, ‘yo, that’s IP copyrighting’ or I could say, ‘wow, she is a South African artist and my contribution at WWE

Advertisement
has sparked creative inspiration to someone halfway across the world’. She can do whatever she wants.”

John said he doesn’t take himself too seriously and, to show support for Sho, posted her picture on his Instagram account to acknowledge her and her work.

“WWE kind of wanted me to issue a statement about it, but I didn’t want to take away her efforts and I didn’t want to make it about me. So I posted a picture of her basically saying I see you and I won’t interrupt your flow here. You have a great song and just know that I am watching you and I’m grateful.”

The wrestler also announced that the song will be featured in his new film, Playing With Fire, as part of his character’s early-morning ritual.

The endorsements came just hours after he surprised the star during her performance of the song on The Kelly Clarkson Show, sending her into a fit of excitement.

Meanwhile, fans were over the moon with John’s decision to celebrate Sho and flooded social media TLs with praise for the star.

Anele And Bae Ready To Take The Next Step!