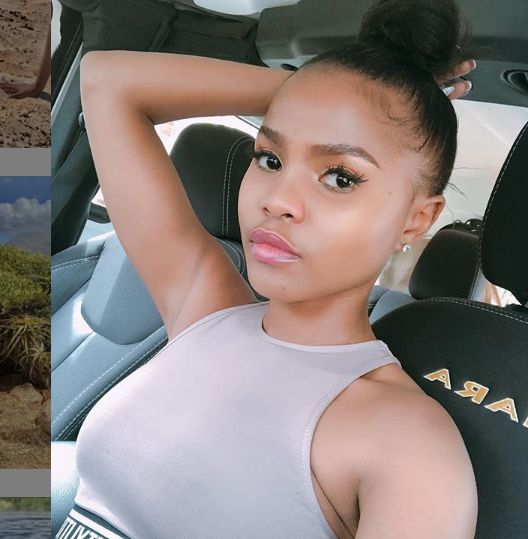 TV presenter Khanya Mganisa has come under fire after a footage showing her kissing the 21-year-old rapper J Molley went viral on social media. She is being criticised for dating ‘a kid’. The 31-year-old has been trending since the whole ordeal.

Below is the video that has caused stir and some reactions from twitter:

Didn't even know this J molly dude until le

No one really knows if they’re dating or not. BUT who really is the guy??

Jesse Molley, known as J Molley, is a 21-year-old rapper, singer and songwriter originally from Pretoria, Centurion but currently resides in Johannesburg. J Molley is one of the people leading the new school although he recently entered the game.

He grew his fan base off the internet with his first single reaching 10 000 plays on Soundcloud in a month, now that’s dope.

Khanya Mkangisa Fires Back At Haters