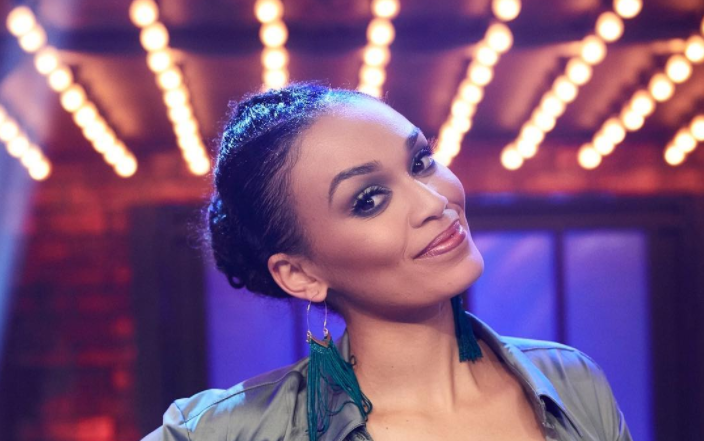 This past week, Pearl Thusi was embroiled in a heated debate about colourism. This came after the media personality tweeted that her entire life has always been about her skin colour and people reducing her to it.

A couple of days after her initial tweets, Bonnie Mbuli tweeted something about light skinned actresses and Pearl thought that the actress was subbing her, which led to a social media firestorm with the former friends throwing jabs at each other.

On Friday, a teary Pearl apologised on an Instagram live video. Take a look at the video below:

The actress then went on to say that she would change how she uses her Twitter in a lengthy post.

This isn’t the first time Bonnie and pearl have gone head to head. The former friends previously fought after Bonnie expressed her distaste of Pearl posting pictures of herself in ‘blackface’

Zodwa Wabantu and her Ben 10 Ntiobeko are calling it quits

PICS: Meet the woman Black Coffee is allegedly cheating on Enhle Mbali with