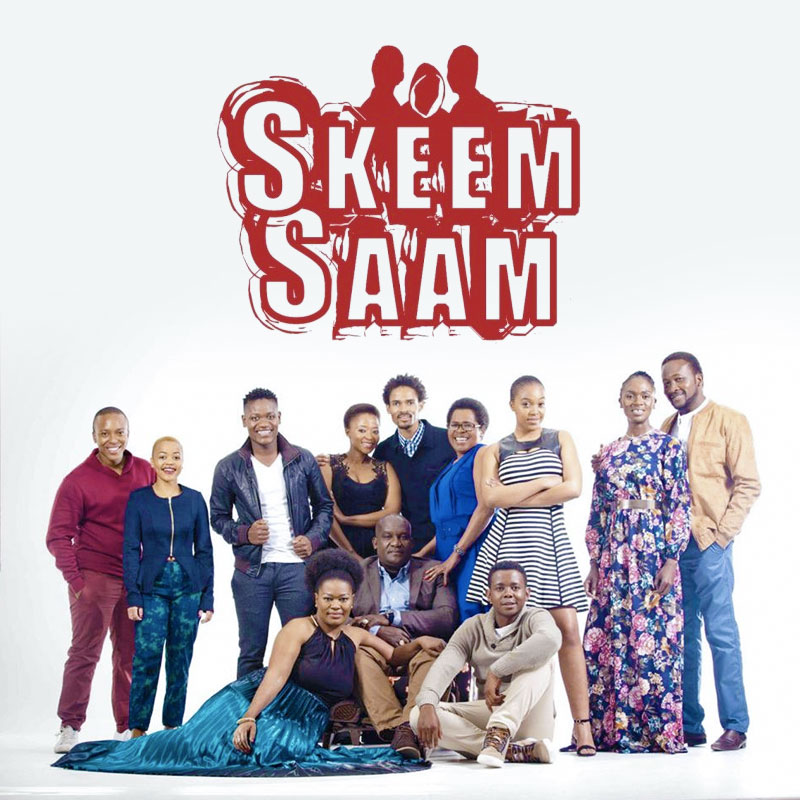 Skeem Saam actress Neo Ramitshana has claimed she was assaulted by a bouncer at a Pretoria restaurant but its owners say CCTV footage of the incident tells a different story.

The police have confirmed that a case of common assault was opened at the Brooklyn police station.

But a spokesperson for the restaurant told SowetanLIVE’s sister publication TimesLIVE it was willing to hand over video footage to the police to show their bouncer was the one who was attacked.

Ramitshana, who is six months pregnant, posted on her Facebook page about the alleged incident at Altitude Bar in Time Square, Menlyn, on Friday night.

“I’m so disgusted, outraged and hurt! What a way to conclude one’s Women’s Day!,” she said in her post on Saturday.

She said she had been craving “wors & pap” and asked her sister, Malebo, to accompany her to the establishment.

“I also thought it would be an excellent way to celebrate Women’s Day,” said Ramitshana, who is known for her role as Botshelo on the daily SABC 1 soap opera.

Ramitshana told TimesLIVE that when she left the establishment around 10pm, she realised she had forgotten her takeaways at the door and went back to get it.

But she said the bouncer refused to let her in, grabbed her and when a struggle ensued, strangled and slapped her. She said her outfit was ripped open, exposing her.

She said she had opened a

Advertisement
case with the Brooklyn police station, which police spokesperson Cpt Mavela Masondo confirmed on Sunday. TimesLIVE has seen a copy of an SMS confirming her case number.

“Clearly, [Women’s Day] means nothing, clearly the holiday means nothing to anyone if you can still lay a hand on a woman on Women’s day,” she said.

When TimesLIVE contacted the establishment, a man who introduced himself as Ethan, the general manager, said there was video footage contradicting Ramitshana’s version.

“The three of them attacked him [the bouncer] and slapped him in his face and we have got CCTV showing that nothing happened with this lady,” he said. It is not clear who the third person he referred to is.

He then referred TimesLIVE to the company’s media liaison person, Kyle Word, who said: “We are working with the SAPS and are willing to have them give a statement as well as the CCTV footage showing the hostility towards our security.”

The police’s Masondo said it was alleged that a 33-year-old woman had returned to the restaurant after forgetting something.

“She turned back to fetch it but a security guard allegedly refused to give her access and pushed her left shoulder against the sliding door.”

Masondo said no arrests had been made.