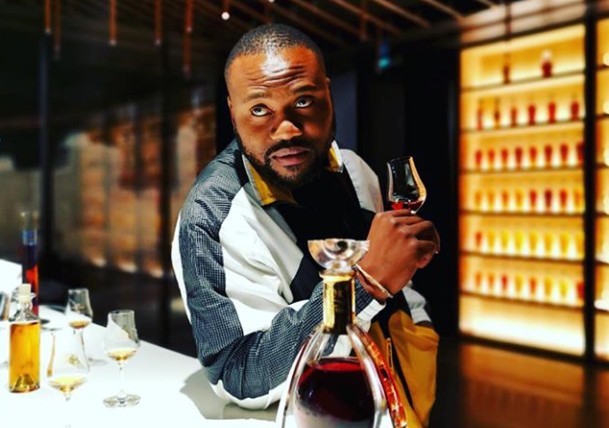 Stogie T hosted the last session of the first season of the popular Twitter Freestyle Friday sessions. Although the entries have always been filed with popular and up and coming talents that deliver bars, Reason took to it to the next level with his verse.

Reason rose to fame for being one of the best freestyle rappers in South Africa, so it was no surprise he delivered but the it was the content of the rhymes that had tweeps shook and wondering if the rapper is calling out for help.

In the verse Reason touched on the end of most post prolific relationship with the mother of “Hip and Hop,” Luthando “LootLove” Shosha, the suggestions that his is broke and was supported by his ex during the relationship, and then he touched on the current socio-political climate.

All of this was delivered in a two-minute long video, that started with him taking a deep breath and his time to get into the meat of it all.

Advertisement
Related Topics:Reason
Up Next

PICS: Ntando Duma Dragged For Taking Pictures At A Funeral