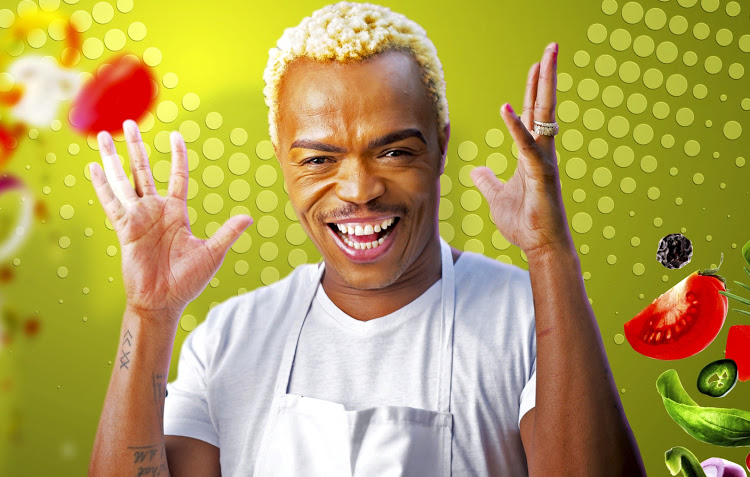 After staying silent on social media over the allegations that he stole ‘Dinner At Somizi’s‘ the cooking show, SomG has finally addressed the allegation. And surprise-surprise, he knows nothing.

South Africa’s favourite, Som-Gaga not only addressed the matter but chose to do it in style as he does with many things in life. Instead of doing the “basic” celebrity thing when facing an onslaught on social media for allegedly being incriminating by hosting a live session. This is especially after it is alleged that he ran away from hosting a live video on Instagram. It was a trend he has followed when dragging South Africans in the past, was clearly not a big enough platform for him to address a matter that caught on from social media.

A perfect example, remember when Somizi wanted to drag black South Africans and Black Twitter over the lack of support we allegedly show for one another? Guess which platform he took to drag for the filth by making it clear that we need to support one another and help each other succeed as he has- and plans to continue to do. Yes, he used his Instagram, but now that it is time for him to face the music he needs a whole television show to interview on the matter.

On social media, they have only shared a segment of the interview. In the viral clip, Somizi denies having any knowledge of ever receiving the email. He starts off by stating, “I only spoke to him once. I think it was in 2013, not 2014. He told me he wants us to do a cooking show (called) “Dinner with Somizi,” or something like that. But I have never seen any documents.”

Som-Gaga then denies ever seeing any emails from the producer. His reasoning is that he does not look at his emails, as his management has handled the account for the past five years, stating that he has logged on to his email was a few months back.

Bheki Cele’s Visit to a Local Tavern Ends in Tears