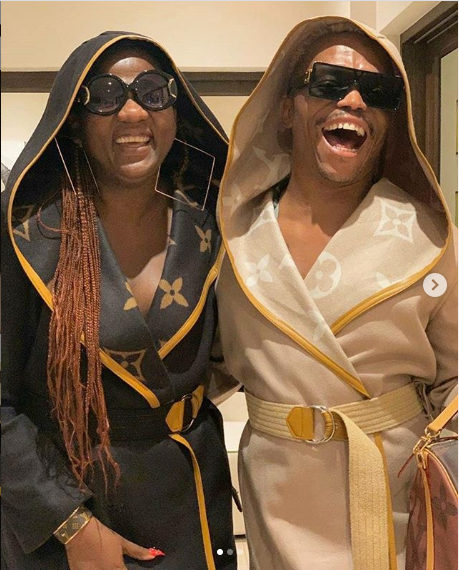 While we’re all uncertain as to what’s going to happen over the next few weeks and months and wondering what to do while sitting at home, let’s take a look at what South Africa’s celebrities and sporting heroes are doing while under self-isolation.Julius Malema and other SA celebs have been up to during self-isolation

Julius Malema is not taking any chances with the coronavirus in South Africa. The EFF head is leading by example and he posted a sweet video on Twitter to prove it. Juju was filmed self-isolating at home and he spent some time with his youngest son. Malema captioned the post: “Self-isolation, stay at home cadres.Here is what Julius Malema and other SA celebs have been up to during self-isolation

Take a look at the video below:

Proteas cricket captain Quinton de Kock is spending the time fishing in the estate that he lives in with his wife and 2 jack russells. His wife Sasha posted pics of him with his catch on her Instagram page.

Proteas batsman David Miller posted a story of himself skipping on his balcony shirtless with a beautiful view of the ocean with the caption “Bringing virgin active to my place during this quarantine period.”

Springbok wing Cheslin Kolbe posted a pic on his Instagram stories of himself wearing a pretty colourful tiara, an earring with a pretty pink back handing on his arm. His 3-year-old daughter was obviously having fun playing dress-up with her dad!

Bafana Bafana star Siphiwe Tshabalala played his part in the #stayhomechallenge which involves showing off your soccer stills using a toilet paper roll.

Proteas Batsman Temba Bavuma has been playing some golf in his backyard. He posted a video on his Instagram profile of himself practising his golf skills with the caption “Operation Handicap Must Fall #stayathomechallenge #staysafe #covid_19.”

Mazaza Finally Speaks Out On Being Fired From Uzalo