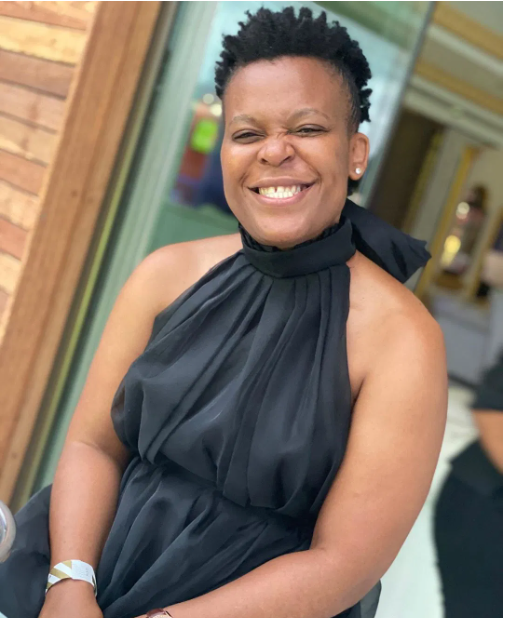 South African popular socialite and number one pantyless woman, Zodwa has caught many twitter users off guard after she posted a new video displaying her new s_x styles.

The viral video which went buzzing after it caught the public attention had many questioning the relevance and why she had to uploaded it. Video was captioned: Zodwa nawe, she wants a man to last one hour during round one…

Zodwa who has been trying to be relevant again has been in and out of the spotlight for a while now. On Wednesday was reported to have gotten herself a new boyfriend. She announced that Thuthuka Zindlovu known as “Dlala Thuzin”, a young DJ from KZN is the new bae.

The Entertainer and businesswoman Zodwa Wabantu split from ex-boyfriend Vusi Ngubane in May as the relationship wasn’t working for them.

Is Zodwa trying to be relevant again ? She's been out of the spotlight for a while hey .😒 pic.twitter.com/idghbrdt4x

Zodwa Wabantu new boyfriend Thuthuka Zindlovu is 22 years old, a Durban based DJ and music producer who has worked with DJ Tira and Babes Wodumo.

Dlala Thuzin is known for opening acts for Black Coffee, a role he has performed on many
occasions at his concerts.