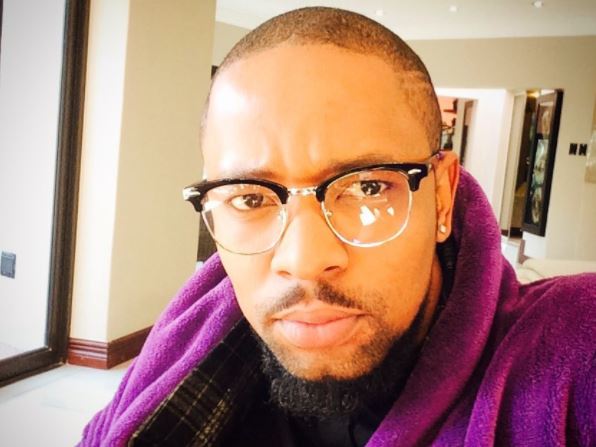 Fans are super-stoked with new action series Kings of Joburg, after they spotted one of their favs, SK Khoza.

Media mogul Shona Ferguson surprised fans on social media when he shared a snippet from the series.

With guns, blood and action-packed jabs, the 42-second teaser was enough for fans to spot most of their favs, with SK at the top of the list.

Last week, Mzansi went into panic mode after The Queen viewers witnessed the death of their most loved character, Shaka (Khoza).

He was suffocated to death by his brother, Kagiso, during an argument with Dingane. The scene left many fans angry and frustrated.

They argued that Shaka should not be written off, with one follower starting a petition to demand Ferguson Films reconsider terminating Khoza’s contract.

All the drama saw the topic hit the trends list.

SK was humbled by the love, but said in an interview on Metro FM on Thursday morning that despite the petition, he would not return to the telenovela.

Even though the petition to bring Shaka back didn’t work, fans are happy they will be seeing SK in action in a different role.

Here are some reactions to the teaser for Kings of Joburg:

No weapon formed against black excellence shall prosper!