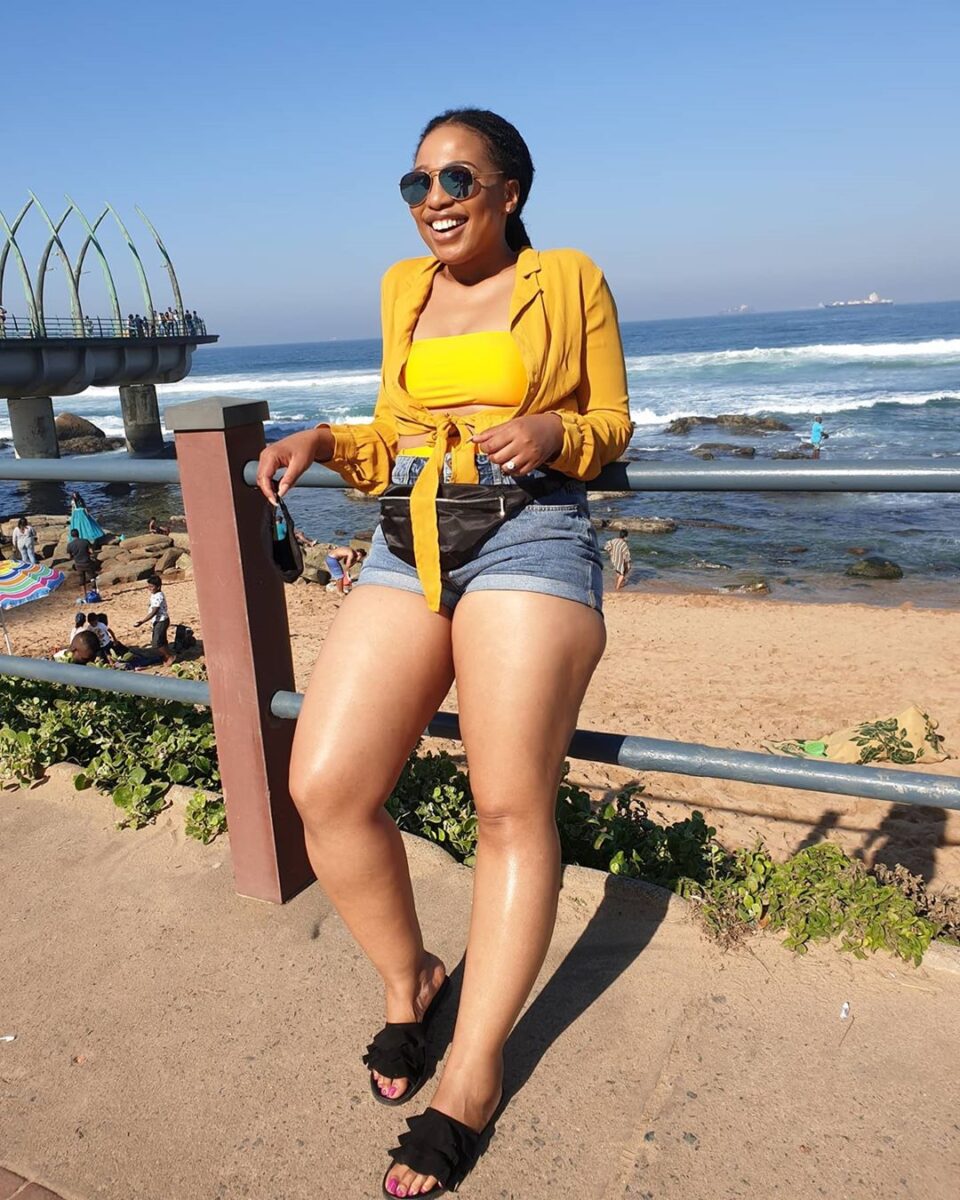 For the longest of time there was not much fanfare surrounding the serene and tranquil town of Eshowe. This iconic and majestic town is quietly situated in Northern Kwa Zulu Natal. However many would not give much thought to this sacred town hence it has gained quite a reputation of a dull and mundane part of KZN.

Eshowe is predominantly known for the legendary Isandlwana war during the era of King Shaka, however things are not all gloomy as over the years we have witnessed such an inspiring and colourful vibe emanating from this sacred town. Still on the colourful side of the coin, there is also been quite a number of well recognized South African celebrities that hail from this corner of Kwa Zulu Natal. These celebrities have sure put Eshowe on the map.

View this post on InstagramA post shared by Linda Sibiya (@mrmagicsibiya) on Sep 9, 2018 at 9:23pm PDT
These select few celebrities have inspired quite a large number of people in Eshowe, by just seeing them occupying various roles within media spaces spawns a certain level of pride as they unconsciously represent what could come out of this unassuming town.

Yep, believe it or not, Minister Malusi Gigaba also hails from Eshowe. His childhood story differs a tad from our mentioned celebrities below, however, the minister has worked hard to get himself to where he is today. Speaking to The Mail & Guardian in 2012, Minister Gigaba said: “I don’t want to lie and say I come from a working-class background, however back at home, we lived quite a comfortable life, as we always had a car, electricity, food and water”.

View this post on InstagramA post shared by Dawn Thandeka King (@dawnthandeka_king) on Aug 23, 2018 at 8:06am PDT
Growing up in Eshowe, Dawn Thandeka King always wanted to work in the world of the arts. However prior to her sizzling acting career, this multifaceted actress worked a regular nine to five job as a tour guide at Shakaland. Clearly there is no turning back for this actress as she is unapologetically killing the acting game. Dawn remains a firm inspiration to the people of Eshowe.

View this post on InstagramA post shared by Robert Marawa (@robert_marawa) on Jul 2, 2016 at 10:33am PDT
This heartthrob sports broadcaster grew up in Mondlo village, Nkandla. Robert Marawa knows a thing or two about herding cattle as he has lived quite a difficult life growing up in the deep rural Eshowe. This esteemed sports broadcaster has worked extremely hard to ensure that he makes a name for himself in the world of sports whilst still remaining grounded, thanks to his humbling background.

View this post on InstagramA post shared by Phindile Gwala (@phindilegwala_official) on Sep 25, 2018 at 4:48am PDT
Many may find it hard to believe that this sassy and glamorous actress grew up in Eshowe. Phindile Gwala grew up with no necessary resources and had less exposure to the fast and glamorous life. However Phindile did not permit such difficult circumstances to deter her dreams of becoming a well recognised actress in her lifetime.

This award winning afro house DJ and producer also hails from the homelands of Eshowe. Culoe de Song grew up being constantly exposed to traditional and urban music. His Eshowe heritage has hugely impacted the love he has for the sounds of music.

View this post on InstagramA post shared by Bawinile (@winnie_ntshaba) on Aug 30, 2018 at 6:12am PDT
Actress and businesswoman, Winnie Ntshaba, had a rough childhood in Engodini village, Eshowe. The multi talented actress once revealed in a television interview that at one point, her family would eat oranges for almost the whole day, just so they could fill up their stomachs’ with some type of “food”. Winnie has proven that one can make it out from a difficult background if only determined and hard working.

Clearly, the time for Eshowe is now!

Advertisement
Related Topics:Phindi Gwala
Up Next