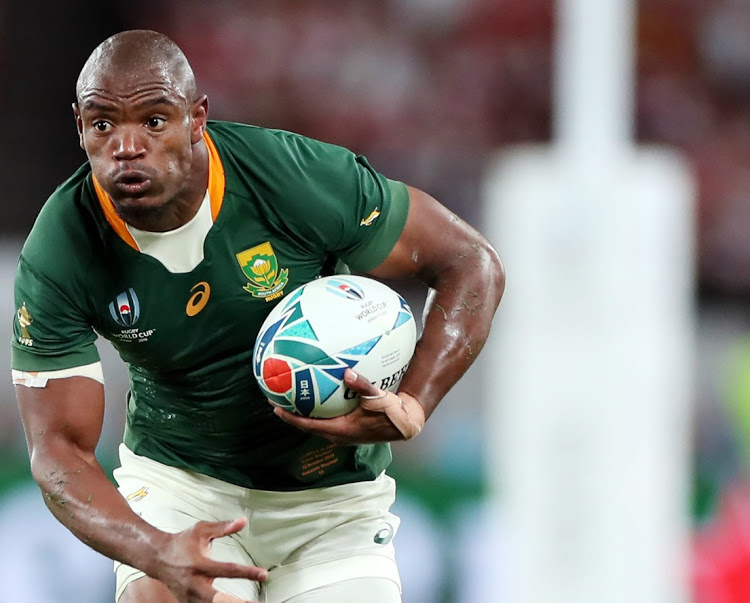 SPRINGBOK’s try hero Makazole Mapimpi may have the attention of women from all over Mzansi currently.

But it seems that the Eastern Cape born rugby star didn’t always have it easy with women.

Soon after the Boks’ historic World Cup win on Saturday,an Eastern Cape based woman posted a screenshot on Facebook of her inbox from four years ago where Mapimpi sends her messages and she ignores them.

Advertisement
October 2019 when she did respond.

The woman has even changed her Facebook name to ‘Hayke Hayke Ndyekeni’ which means ‘Leave Me Alone’ clearly because of the attention from her four delayed DMS.

Which is her telling other women to pay attention to their inboxes and learn from her faux pas.