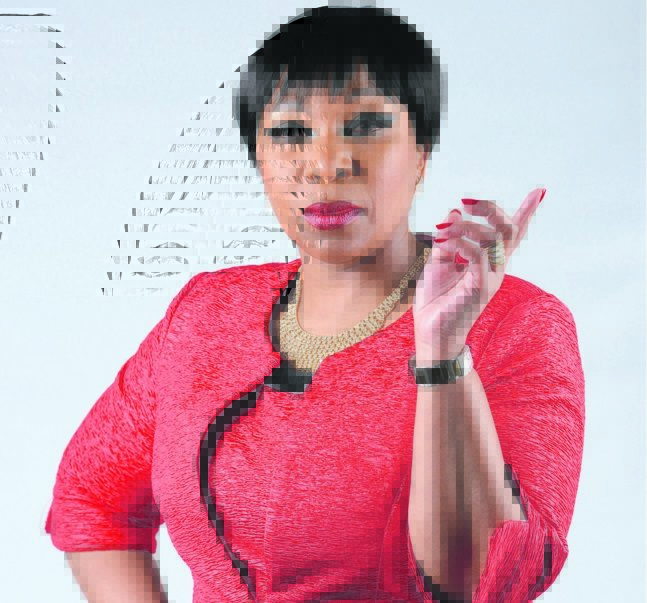 Following her open letter which stirred a lot of controversy against the Ferguson’s and the local production companies as a whole, Vatiswa Ndara has been going back and forth doing interviews in her quest to ‘right the wrongs’ in the arts industry.

It is pretty evident that the actress is at the forefront of the battle between actors’ rights and broadcasting companies. Her speaking out on the exploitation of performers in the film and television industry has encouraged others to have their voices heard too.

In her recent interview with eNCA, Ndara raised a few eyebrows when she revealed the shocking salary she received when she was acting on the award-winning drama series ‘Home Affairs’ which aired on SABC 1.

In the interview she said:

“I did for the longest time. I talk of ‘Home Affairs’. I was really not that well known and I walked away with R9 000 for the entire series. You think it’s gonna get better and you keep on allowing it to happen and for me I’m so upset with myself because I knew back then there

Advertisement
is something wrong with this but I just carried on because I did not want to rock the boat.”

She also mentioned in the interview that her realationship with her former bosses started to change when she started asking for a better pay.

In another interview with SABC News, Ndara said actors and artists were dying poor because ‘something is wrong’. She then added, “We work very long hours and most of the time, we don’t get paid what is due to us. In 2019, I am still being offered rates of 2005, so, for us it is almost as if inflation and the cost of living, those things are not considered.”

These are some of the reactions:

So mam Vatiswa got paid R 9000 for Home Affairs TV series? A whole series? An Emmy nominated TV series? That was so great it was broadcasted in foreign countries? #IstandwithVatiswaNdara

Vatiswa says she walked away with 9k, after a whole season of home affairs.Damn actors are exploited.

Scoop and Akhona back together