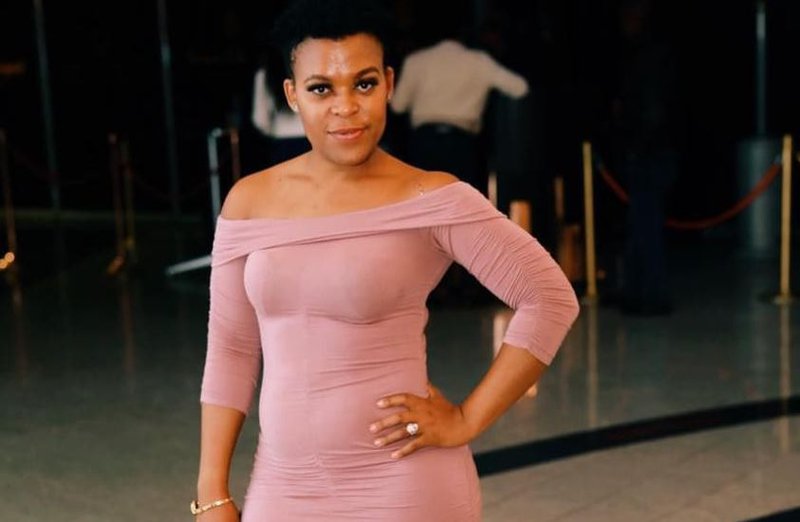 Zodwa is running a competition and wants to give a deserving bride the chance to shine on her special day after she called off her wedding to ex-boyfriend Ntobeko Linda in July.

After months of prep, planning and pre-wedding jitters, Zodwa was left nursing a broken heart after her wedding was called off.

Speaking to Daily Sun, Zodwa revealed that she planned to run a competition to gift her designer wedding dress to a bride in need.

“I want someone else to experience it because I couldn’t live my dream. I don’t want to sell it because I know it will make someone happy.”

Zodwa added that once she found a winner, she planned to get her designer to alter the dress for the lucky bride-to-be.

Meanwhile, Zodwa is on cloud nine with her new bae Vusi Buthelezi.

Last week Zodwa sent a clear message to guys who have been flooding her DMs with their CVs, claiming to be better than Vusi.

“I am happy with Vusi and people mustn’t come looking for trouble. People have a lot of opinions about our relationship, they must just sit down,” Zodwa told TshisaLIVE.

Masechaba Ndlovu Pulls A Shocker At Her Brother’s Funeral