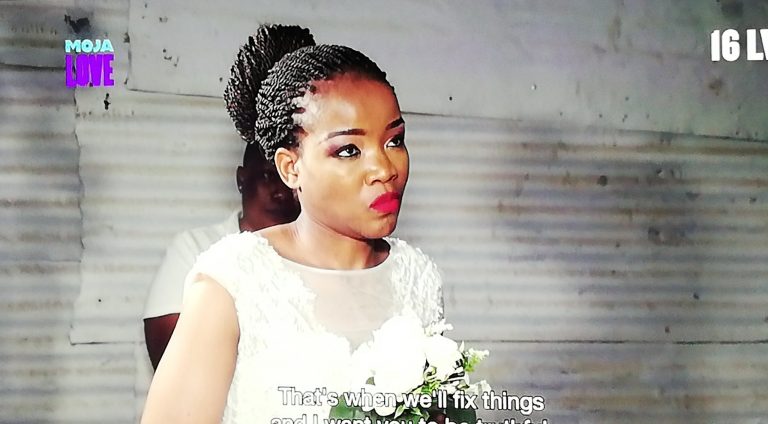 Last night’s episode of You Promised To Marry Me was a really hot mess and it didn’t have a happy ending.

Not like any of the stories have happy endings so far, but the craziness in this one was over the top.

So the prospective bride Francina was engaged to be married.

However she now wants him to marry her and wrote to the show You Promised To Marry Me.

She wondered why the guy wasn’t marrying her, although they both had cheated on each other and the relationship was toxic at best.

“I bet Jub Jub when the lady said she and the guy are cheating on each other, he was like “how did I miss that on Uyajola 99?” #YouPromisedToMarryMe

“Weh! They were engaged. She cheated and he forgave her, he also cheats. This is Uyajola99 Extra mos. #YouPromisedToMarryMe”

People also said they should bring more Xhosas on the show as they always come with extra drama.